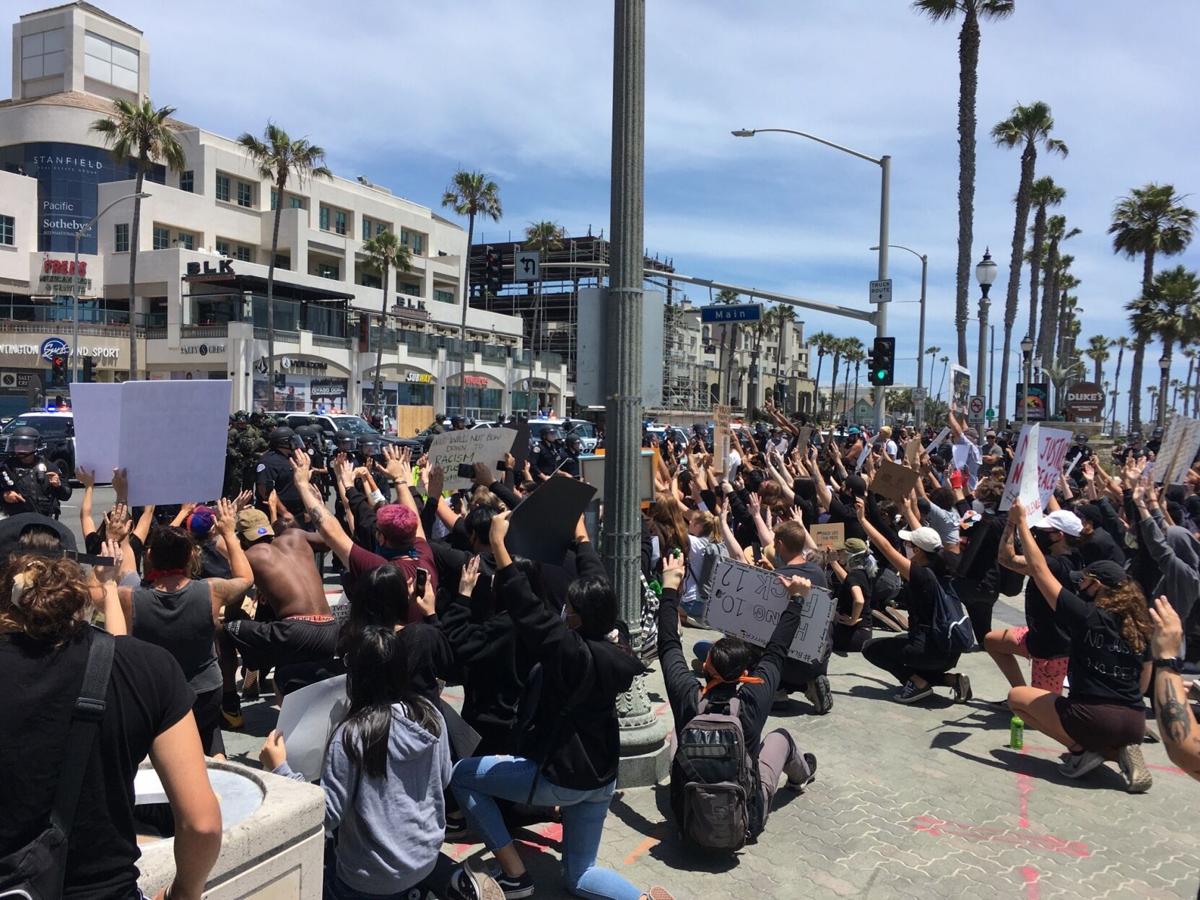 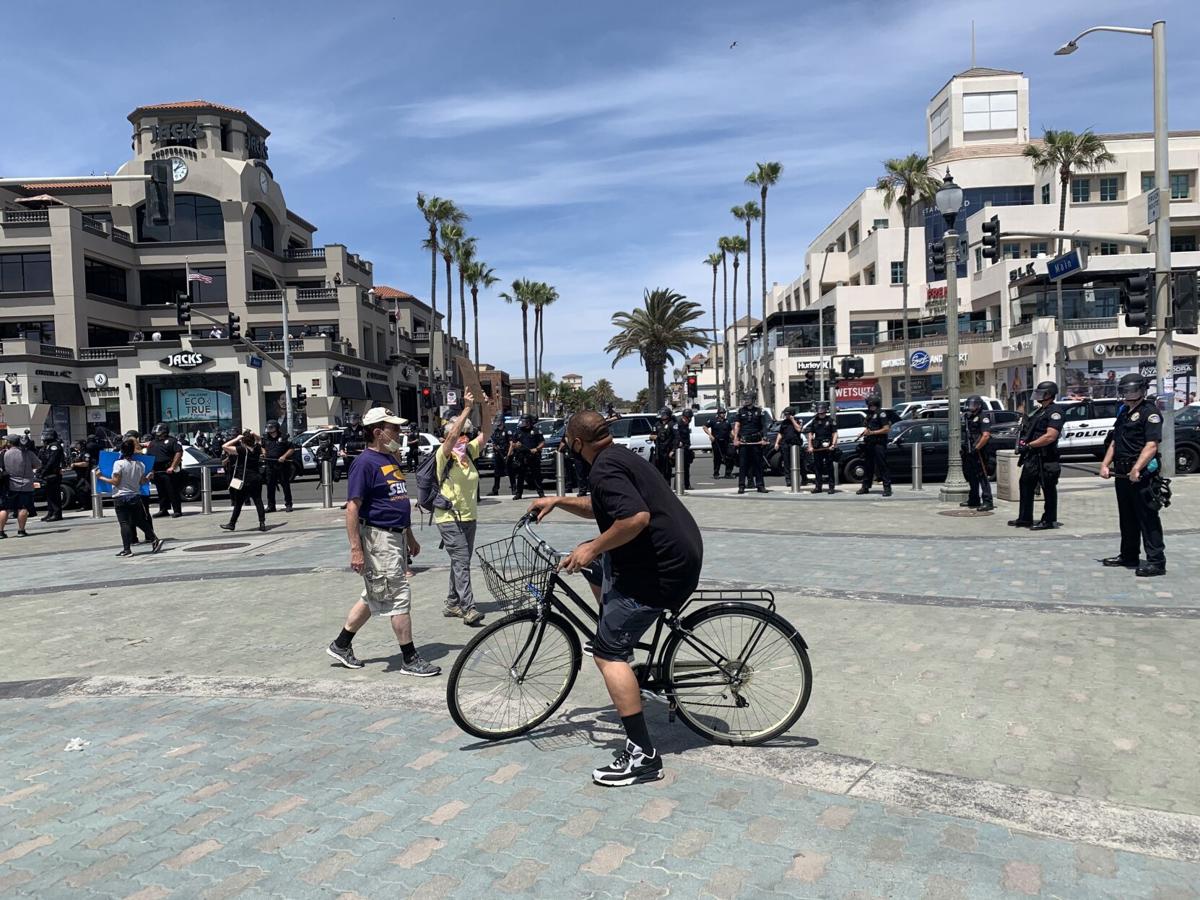 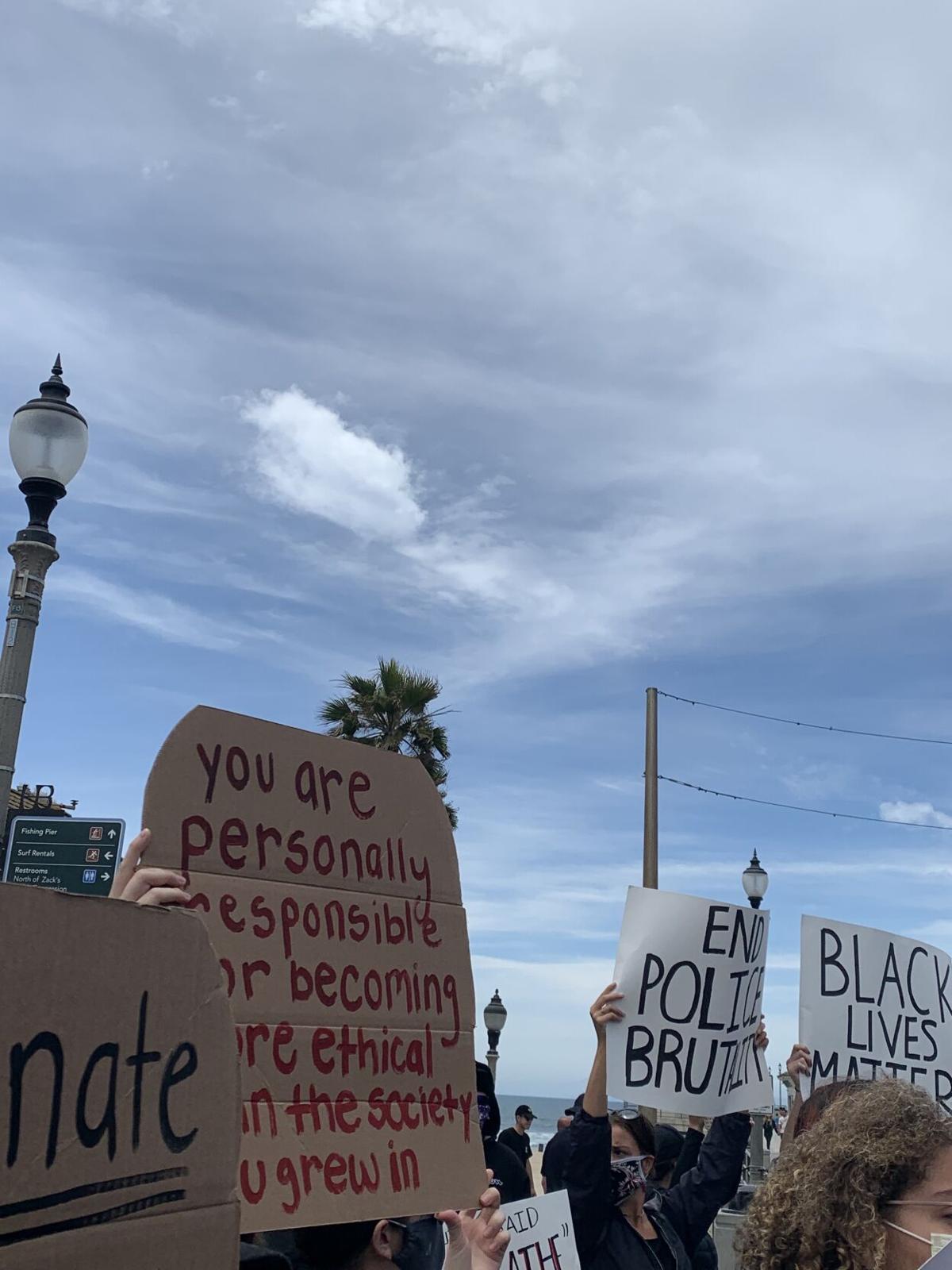 Orange County is a decently sized county, home to a population of 3.19 million people. It even had its own show back in the day – "The OC", a modern-day soap opera involving “wealthy high schoolers and sun-drenched angst.” People from all over come to enjoy its beach cities.

The popularity of Orange County, and specifically Huntington Beach, Newport Beach and Costa Mesa started back in the 1950s. Huntington Beach became one of the fastest growing cities in the continental U.S. just as the civil rights movement in America began – a movement that continues in our society today.

During the civil rights movement, nearby the school districts – including Westminster, Garden Grove, Santa Ana, and El Modena – would segregate children of Mexican descent from white children. This led to Mendez et al vs. Westminster in 1947, a landmark case in America that ruled school segregation as unconstitutional and in violation of the 14th Amendment. Yet, it is not as well as known as Brown vs. The Board of Education.

Orange County has its fair share of history, including the affiliation its residents had with the Klu Klux Klan. In fact, on Martin Luther King Day in 2015, the Santa Ana Police Department stated that around 40 homes received fliers regarding King as a “communist pervert” along with a bag containing a rock and some candy, as well as  a business card with the contact information for the Loyal White Knights of the KKK.

Rates of hate crimes rose after the 2016 presidential election, and President Donald Trump at the time was promoting a wall to be built because “we have drug dealers coming across, we have rapists, we have murderers, we have killers."  President Trump even refused to condemn white supremacy in the 2020 presidential debate on live television for the world to see.

Normalizing the affiliation people in power had with racist hate groups is gross. Taking responsibility for the unwarranted brutalization America has unleashed in the past doesn’t come easy for our country for some odd reason and increasingly since 2016.

This past summer, a huge movement began against the killings of many young black men and women including George Floyd and Breonna Taylor. Orange County protests were held in many different cities including, Huntington Beach, Costa Mesa, Newport Beach, Santa Ana and Anaheim. Protests continued throughout the 2020 presidential election.

President-elect Joe Biden and Vice President-elect Kamala Harris securing the win in the presidential election brought  a huge sigh of relief for not just the county but the whole country. But, Trump does have a huge following in Orange County, in areas around Huntington Beach, Newport Beach and Yorba Linda. Many of his supporters have claimed voter fraud, which is ridiculous and has proven to be false. The election was won fairly by Biden.

In Huntington Beach, a protest following the election got violent as Trump supporters spoke out about their rage. Trump supporters also held a protest on Nov. 21 where 400 people gathered at Main and Pacific Coast Highway to protest the curfew that was mandated by Governor Newsom. The police department did not issue citations for curfew violations. Lt. Ryan Reilly with the Huntington Beach Police Department told ABC 7 news, “We are seeking compliance and trying to educate people."

The difference between Trump protests and Black Lives Matter protests are the way the authorities handled them. On May 31, protesters gathered at Main and Pacific Coast Highway to protest the killing of George Floyd. The protest had its fair share of conflict with counter protesters, but overall protesters urged each other to remain calm. It was deemed unlawful, and police fired pepper bullets at the protestors who would not disperse. Many of those protestors were young college students, including yours truly.

That day, Huntington Beach showed me its true colors. It was shocking to be shot at with pepper bullets by the authorities for protesting police brutality and social injustice. It made me realize what needs to change in this country.

Orange County has seen more ignorance throughout the years. Trump corrupted the way the Republican party acts, and it is evident in our community.  President-elect Biden and Vice President-elect Kamala Harris have promoted peace of mind since the beginning of their campaign. It is time for some change.

Thank you for reporting. Going out there to see what is happening is brave. Quite frankly the protests scare me in general and do not seem peaceful. I love Nature and the incredible Bolsa Chica wetlands that have been restored because of community involvement. HB is a beautiful place and always will attract all kinds.

I couldn’t agree more. This is well researched and a true account of how Huntington Beach acted this summer. I also witnessed aggressive counter protesters. I am ashamed of the reputation we are earning as a result of bad behavior. We can do better. Great article!