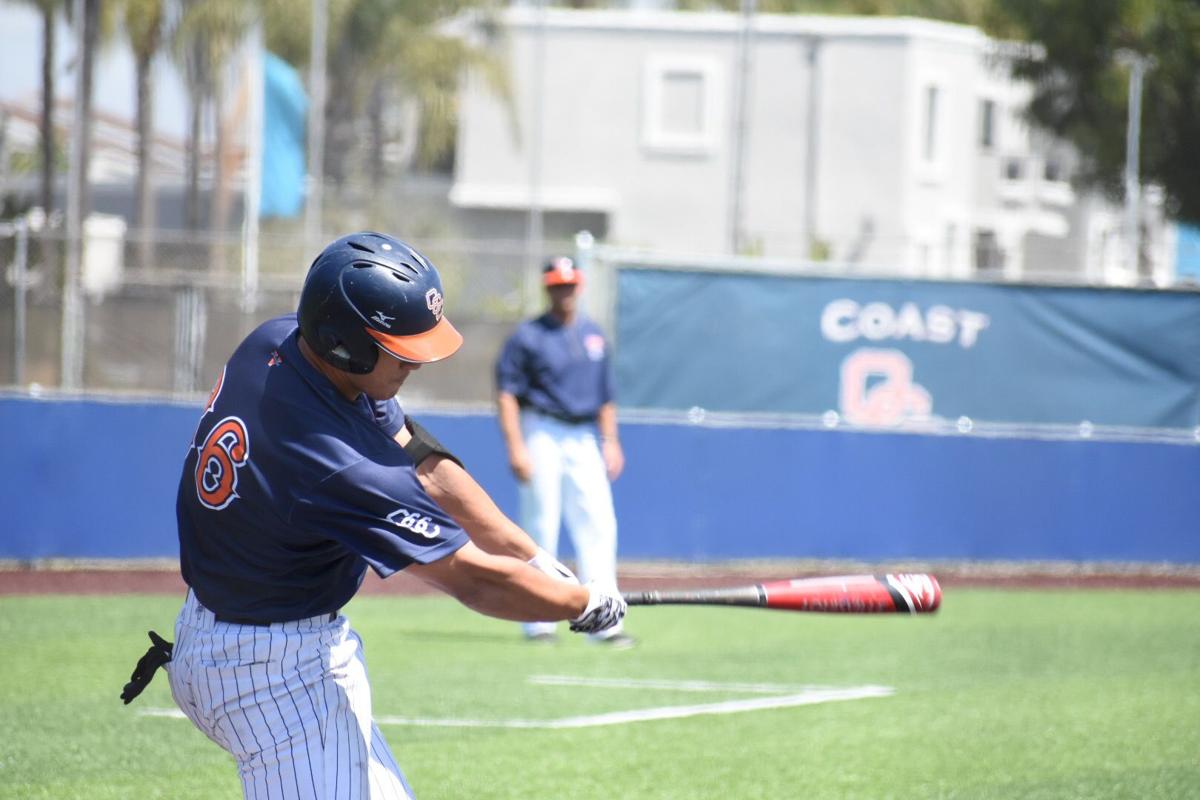 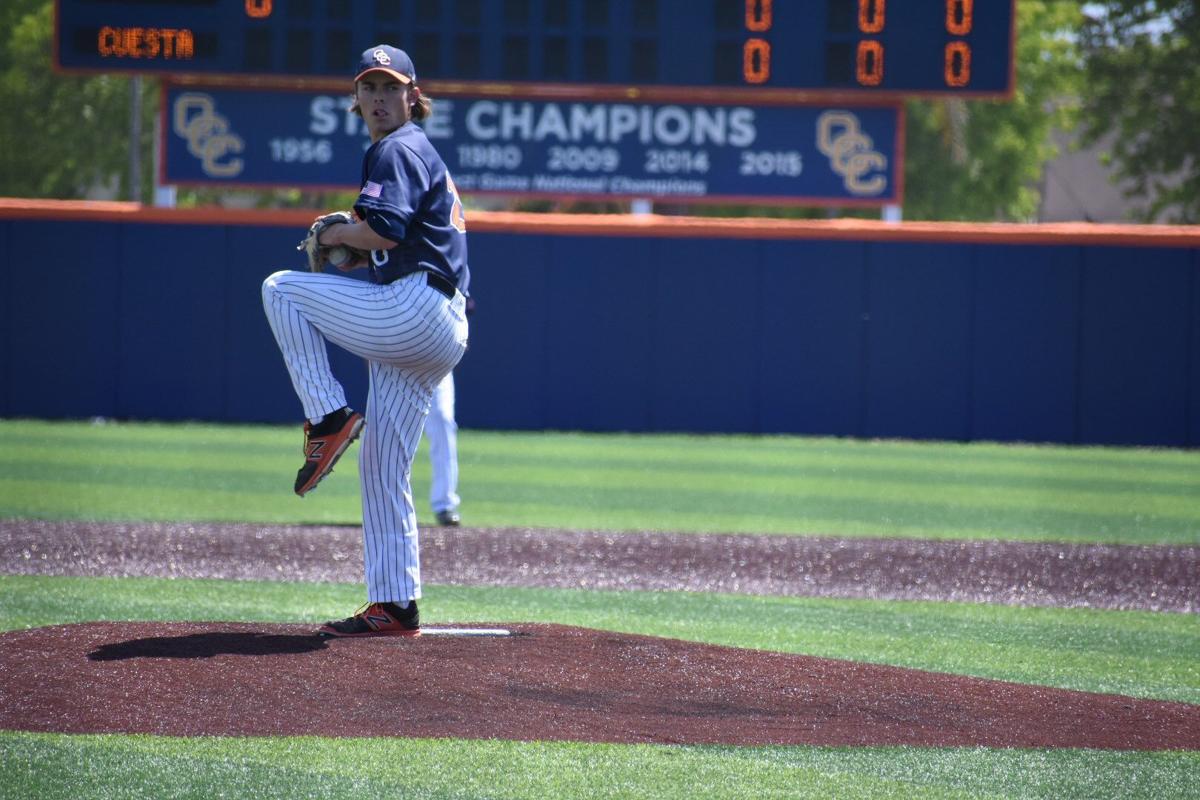 After losing the head to head series in the regular season, the Pirates had more success against Cuesta College this time around. Following the exciting walk-off victory Friday, the Pirates maintained control of the best of three series and carried that momentum into Saturday.

“The baseball gods stayed on our side,” head coach John Altobelli said. “It was good to get it over in two (games). It doesn’t tax your pitchers as much.”

The game did not see a hit until the bottom of the fifth inning when OCC’s starter, sophomore Cameron Jabara gave up a single to left field but would strand the runner at second base.

Cuesta handed the ball over to Johnny Wiltfang, who had the same success against the Pirates thanks to his stellar defense.

Sophomore catcher Chris Ceballos drove the baseball to dead centerfield in the top of the fourth inning, but the Cuesta centerfielder caught the baseball in an outstanding leaping catch at the wall, easily robbing Ceballos of extra bases, if not a home run.

After falling behind 1-0 heading into the seventh inning, OCC tied the game on a RBI single off the bat of freshman shortstop Murphy Stehly. The Pirates headed into the bottom of the eighth inning leading 3-1 thanks to a RBI single from Ceballos and a RBI triple by sophomore first baseman Domenic Donato.

In the ninth, OCC got some much-needed insurance runs, two runs off three passed balls and an infield single brought Coast’s lead to 5-2. Cuesta would attempt to rally back, but Pirate sophomore right-hander Gus Culpo closed the door and limited the damage to only one run.

“We play a tough non-conference, and we play in the toughest conference, so we’re used to these kinds of games.” Altobelli said, “I feel good about our confidence and we’re fairly healthy, and we’ve got some guys swinging it good out there.”

Coast will continue their quest back to the Final Four in the Super Regionals in a best of three series on May 11 at Wendell Pickens Field at 2 p.m.