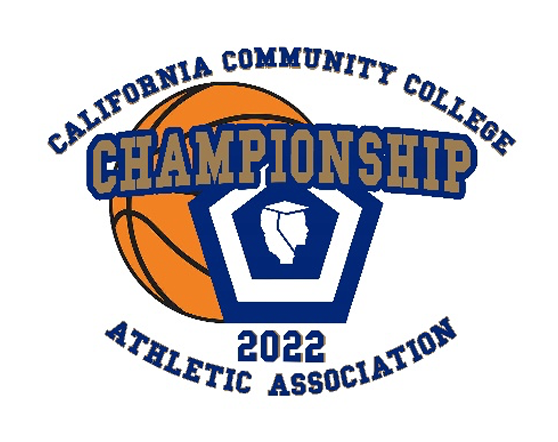 The Pirates will play No. 7 College of the Canyons on Thursday at 7 p.m. in Santa Clarita.

This is the first time OCC has made the playoffs since the 2016-17 season, when they were eliminated by Palomar College in the first round of regionals.

Two teams in the SoCal region received a first round bye: No. 1 Mt. San Antonio College and No. 2 Irvine Valley College.

The regional playoffs are four rounds total, where the top four teams in SoCal and NorCal will advance to the CCCAA State Finals, played at West Hill College Lemoore from March 10-13.