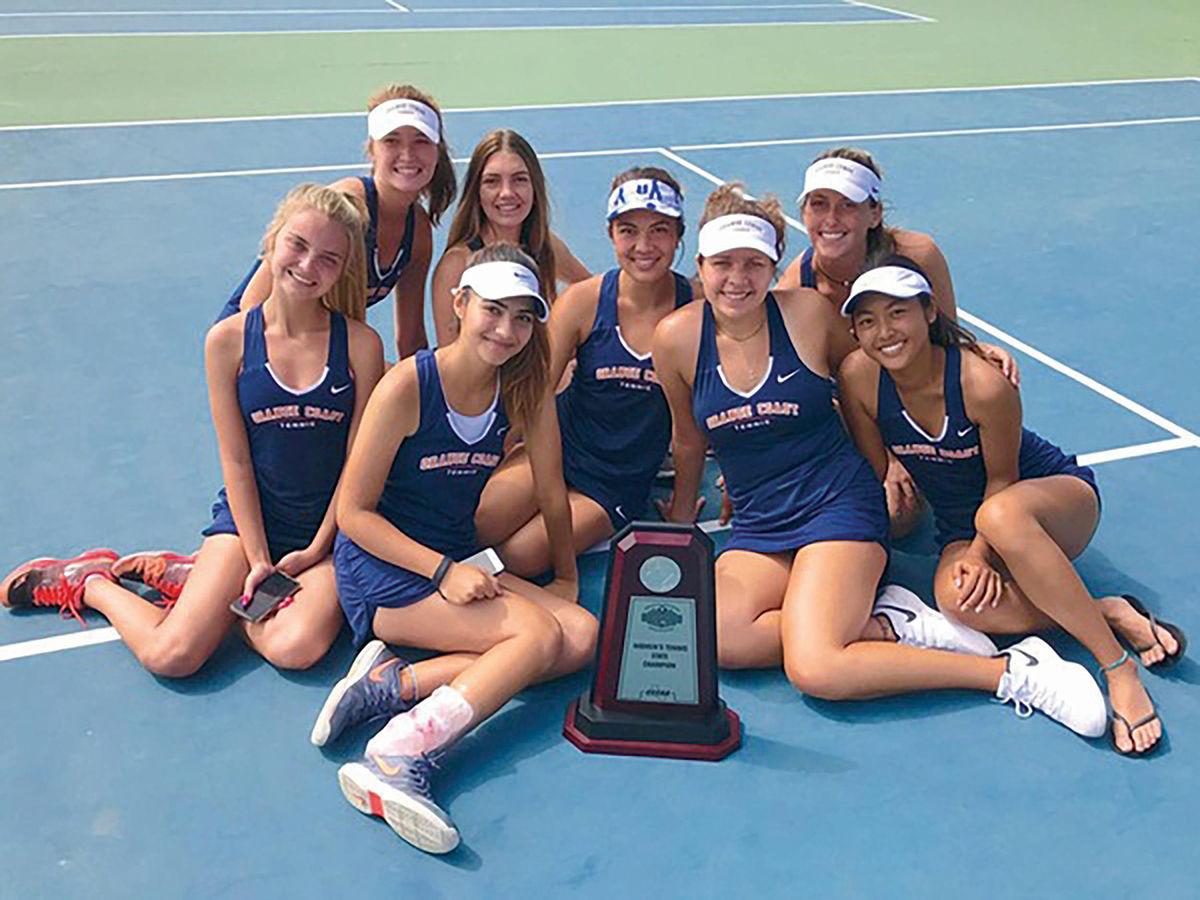 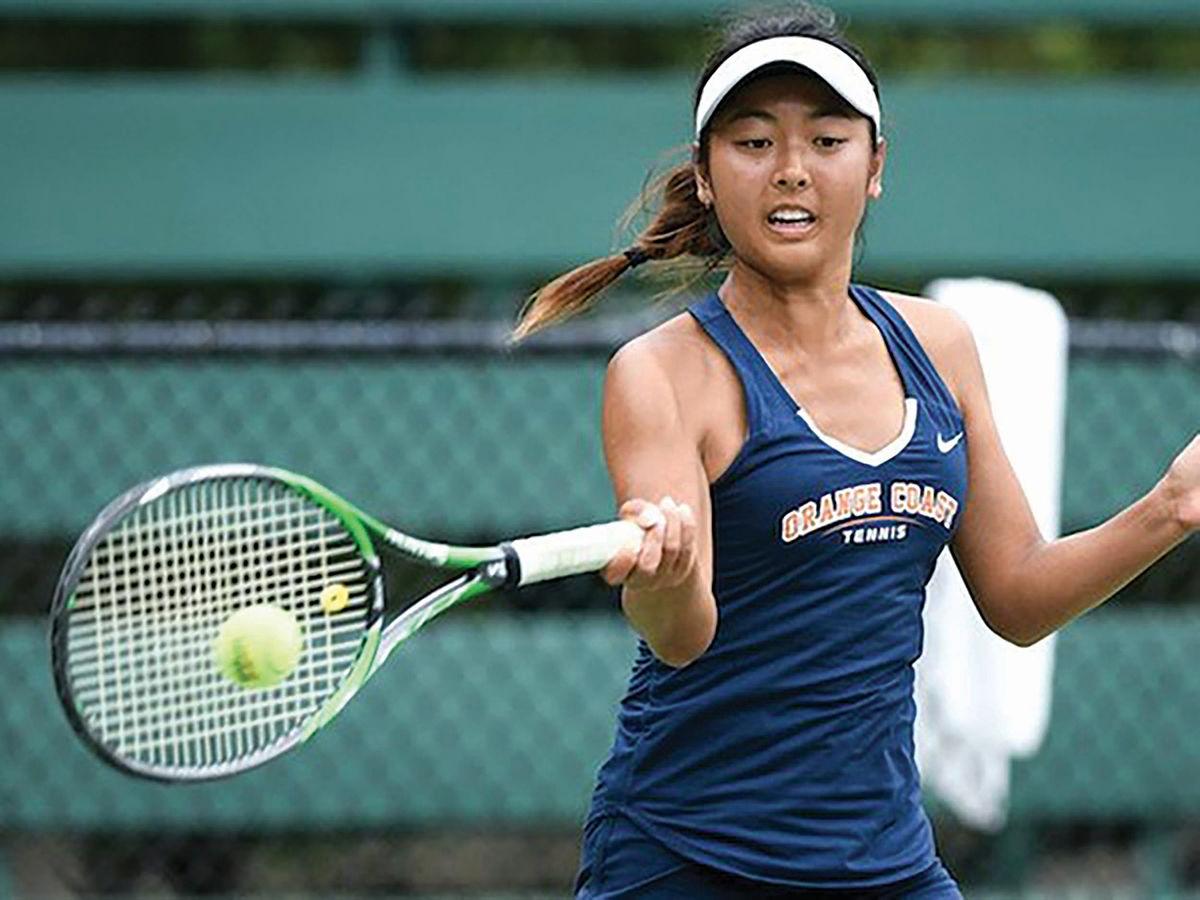 This is the program’s 10th state championship and second in three years.

Going 22-0 for the season, the OCC women’s tennis team is no stranger to perfection. They also accomplished this feat in 2006, going 21-0.

The No. 2 doubles team of freshman Shayee Sherif and sophomore Camryn Mason found themselves down 7-5 to Foothill’s team. The Pirates needed to break the Owls’ serve to make way for their five-point deficit comeback.

Coast then  broke service to even the match at seven.

The team gave OCC a 2-1 lead after doubles play.

In singles play, Sherif showed off her skills to bring OCC within one win of the championship.

No. 3 Nicole Knickerbocker punched the perfect season ticket as she defeated Arul Kumar 6-1, 6-1.

Between the three competitors, there were only three losses all season long, according to head coach Chris Ketcham.

For the State Championship, Inoue and Sherif dominated play and ended up facing each other in the women’s singles final on Sunday.

Sherif proved she deserved the  No. 4 seed after she prevailed in a 2 1/2-hour marathon quarterfinal to knock out No. 2 seed Stephanie Huang of Chabot.

After a half hour break, Sherif returned to the court to face off against and defeat No. 1 seed out of the south, Ye Seung Suh of Fullerton College in the semifinals.

“That quarterfinal was probably the toughest I’ve played because I had to grind for every single point,” said Sherif to Loveton. “There was no rest between any shot or point. It was close all the way.”

Doubles partners, but singles opponents Inoue and Knickerbocker faced off against each other for the first time in the semifinals with Inoue prevailing 7-6 (1), 6-3. OCC had three of the top-seeded players.

She redeemed herself this season as a Triple Crown winner as OCC claimed the state team title, singles and doubles wins on Sunday.