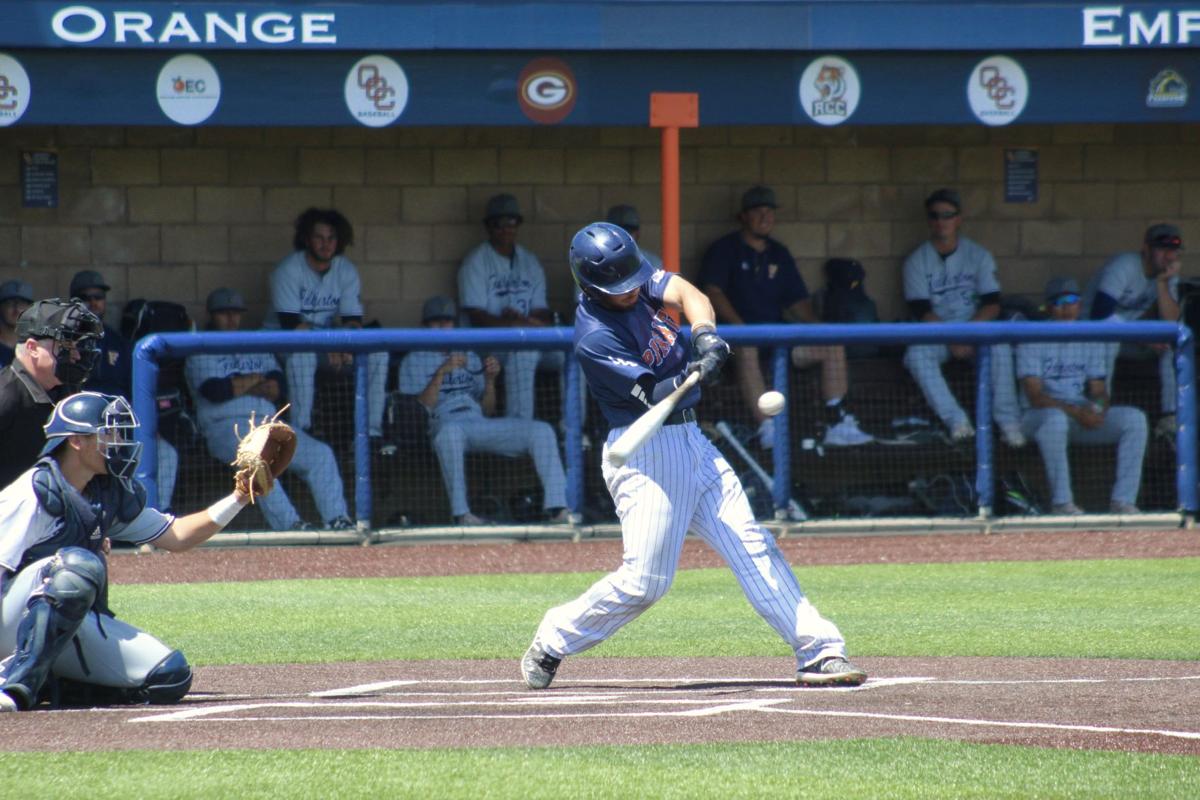 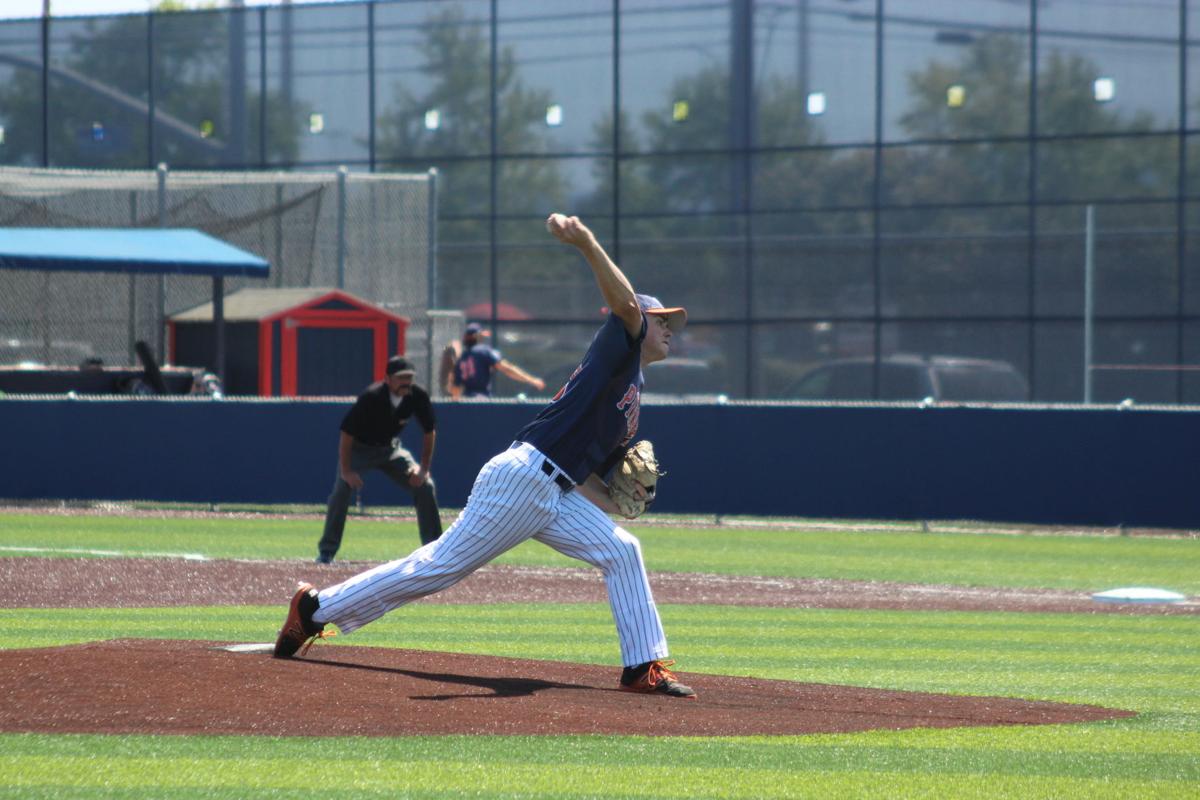 Boxes of Cracker Jacks and special programs were given out to fans for the occasion that had come full circle. In its first season, OCC beat Fullerton College to win its first ever conference championship.

“You look at the baseball game or anything really at Orange Coast College and look at what it was when it started, and what it is today,” OCC President Dennis Harkins said. “This is one of the many events that talk about the continued growth of the college.”

The Pirates benefited off a rally in the fourth inning, scoring four runs in the inning to break the scoreless tie. Fullerton tried to answer back late with a rally of its own, but the Pirates were able to keep their composure and held the two-run lead to earn the victory.

The team has been on a roll of late winning 10 of its last 11 games.

OCC seems to have a vastly different identity from last year's squad, with more of a focus on timely hitting and attention on the little things to secure wins. With pitchers returning from injury, the team has become a real threat.

“We’re playing our best baseball at the right time, near the end of the year. Hopefully we can continue this going into the playoffs,” team head coach John Altobelli said.

Sophomore infielder Josh Berman had himself a day to remember at the plate and the mound, knocking in the winning RBI after a three-run triple in the bottom of the fourth inning and closing out the win with his fifth save of the season.

OCC will host struggling OEC rival Irvine Valley College on Tuesday at 2 p.m. at Wendell Pickens Field. IVC has lost seven of its last nine games with a 6-9 overall season record in the OEC.