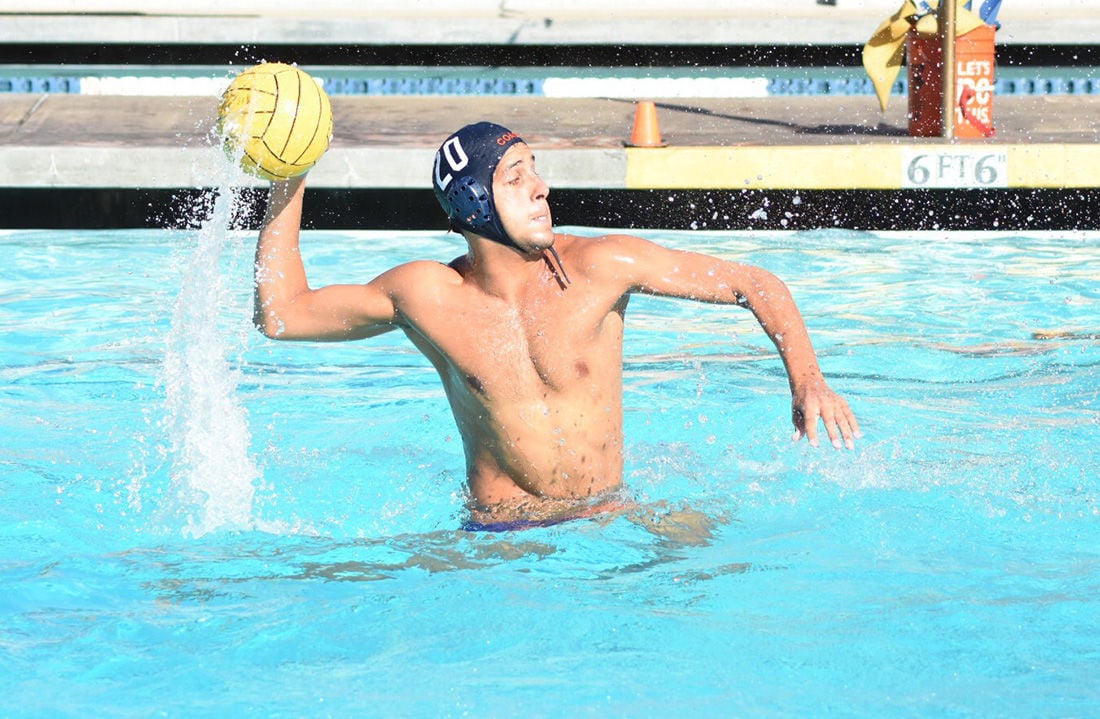 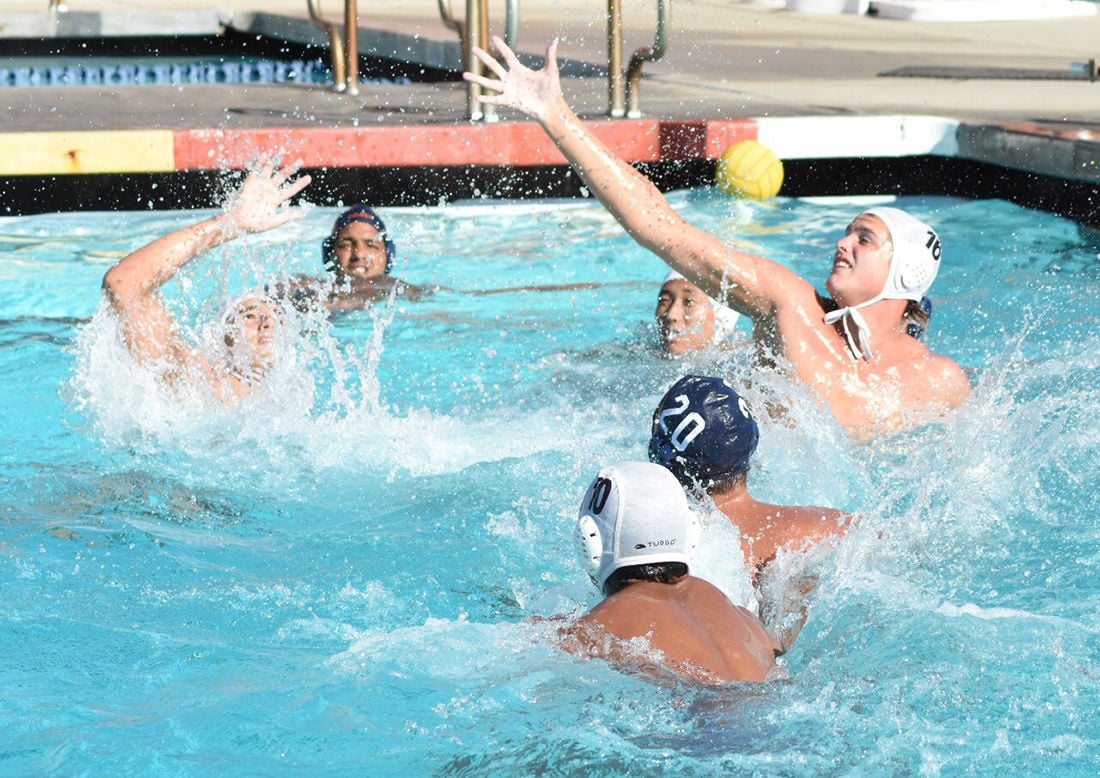 Tanner Sprague (No. 16), a freshman utility for the team goes for a catch during practice.

Tanner Sprague (No. 16), a freshman utility for the team goes for a catch during practice.

International student athletes on the Orange Coast College men’s water polo team this season have covered ground, both in and out of the water.

Spanning from Ukraine to Brazil, this season’s squad features five international players who have played an essential role in Coast’s 5-1 start thus far.

“This season’s team is the most international students I have ever coached in about two decades. Local players learn a lot from our international students about different cultures,” head coach Adam Lee said. “Something unique about my program is that it’s more centered on the development of good students and people. We want to develop them as people outside the pool.”

For several of the athletes, playing for OCC gives them an opportunity to compete on a bigger stage and combine academics and athletics — something they can’t do in their home countries.

“Back home in Odessa, our parents were the ones that would pay for us to play competitively, we didn’t have organized leagues like there are here in California,” German Novytskyi, a 17-year-old freshman goalkeeper and engineering major from Ukraine said.  “It’s kind of hard to get straight into good universities as an international student. Community college, especially OCC, allows for us to have an opportunity to grow as students and athletes before transferring to the next level.”

Balancing academics and athletics is something that Coast’s coaches harp heavily on.

Committed to a rigorous, two-a-day practice schedule starting at 6:30 a.m., Monday through Thursday, the team averages three hours of practice a day.

“When I got here a year ago, the team received me very well because I started practice right away. It allowed me to feel comfortable at school,” Eduardo Wainberg, a 21-year-old returning sophomore co-captain and psychology major from Sao Paulo, Brazil said.  “As an international student it’s scary sometimes to maintain grades but the team has helped me to stay balanced. I came here mainly because of school. Water polo here is one of the biggest in the world. In Brazil, if you are in school, you have to play sports outside of school.”

Teammates Nicholas Frichman and Wainberg are used to treading water together, playing previously together as teammates back home in Sao Paulo, Brazil.

“It was one of the best decisions I’ve made to come to OCC. Eduardo was a former teammate of mine in Brazil. We played together competitively for three years, he came last year to California before me. I wanted to come to the U.S. after I saw how successful he was his freshman season,” Frichman, an 18-year-old freshman center and business major said. “I’m liking OCC a lot, we train very hard to be where we are at today.  We work really hard as a team to try and make the state championship.”

Frichman, a center, has become an established scorer for the Pirates this season with a team leading 16 goals, and 10 steals through five games.  His international play qualified him to play for the youth 18-under world championships, representing his home country of Brazil. Frichman was also named one of the top centers in his country for his age.

Players spend their free time out of the water together on the weekends going out and hosting team barbecue’s. Collectively, the team credits their early season success to their coaching staff for their commitment to them as athletes, and as people.

“I think it’s a wonderful experience for international players to be able to travel and play at OCC.  It gives students a chance to transfer anywhere they want as long as the grades are there,” Lee said. “It’s early, this is an extremely unique group of young men, we have some outstanding talent but still a lot of room to grow.  I wake up everyday fired up to coach these guys. As a group, this is probably my favorite that I’ve coached in two decades.”