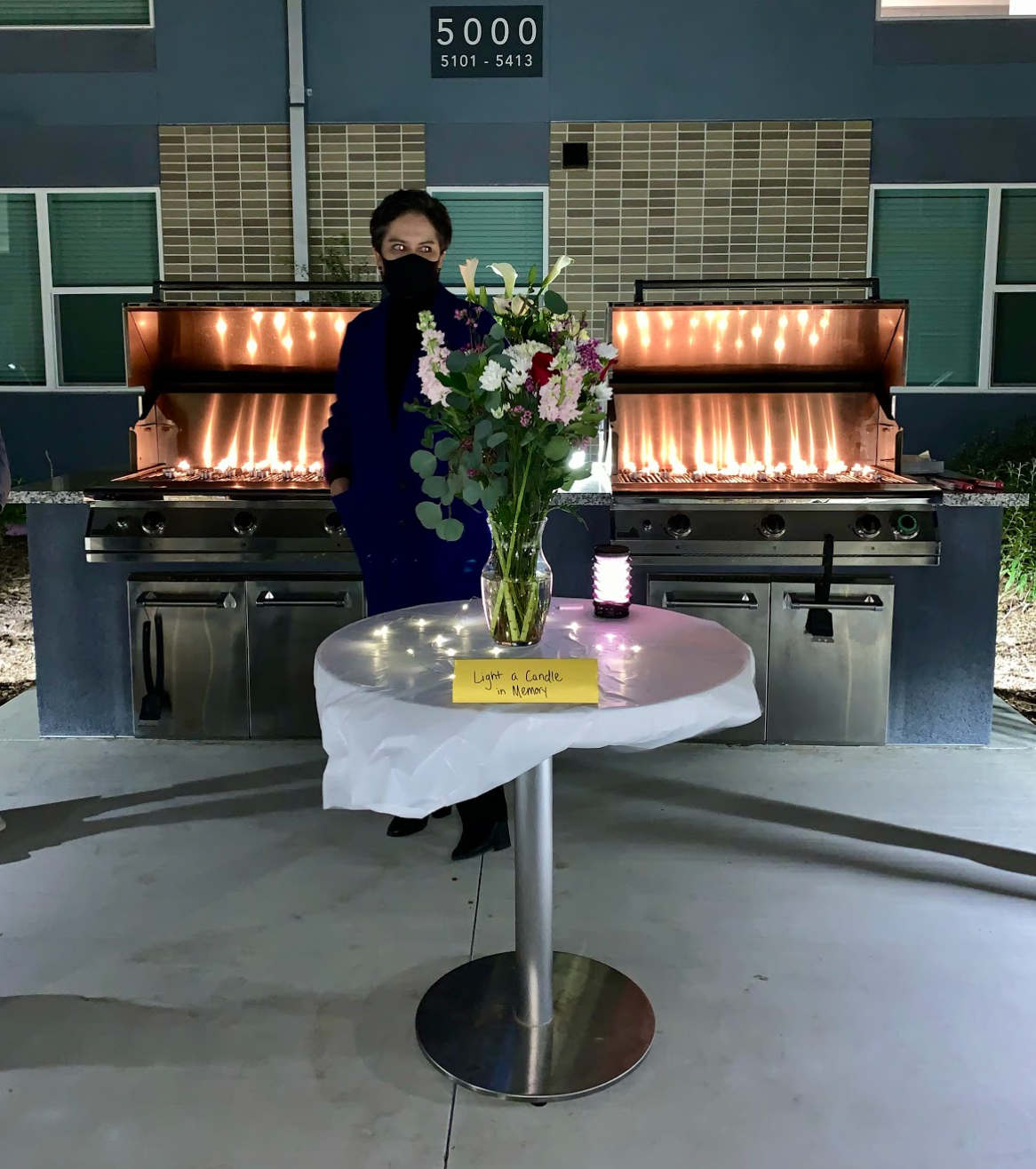 Harbour residents lit candles in the courtyard in memory of two students who died of apparent drug overdoses last week. 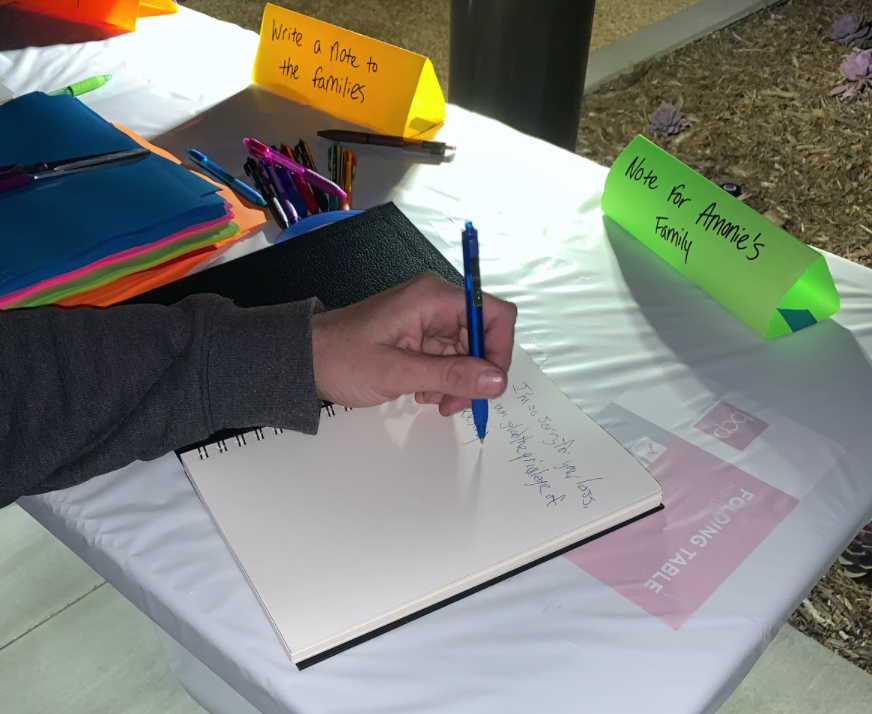 Students could write messages to the two victims families at a memorial service on Saturday at The Harbour. 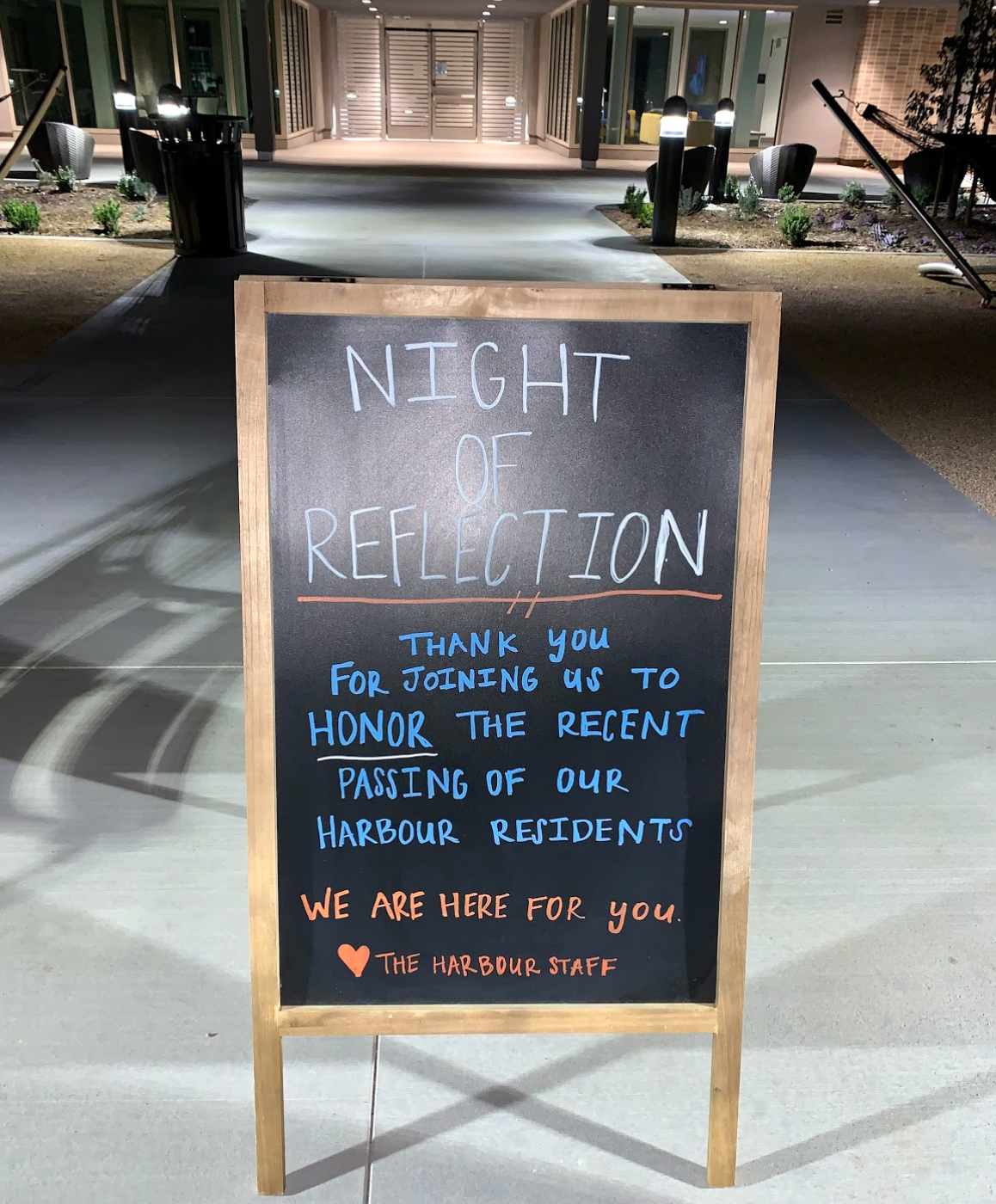 Harbour residents lit candles in the courtyard in memory of two students who died of apparent drug overdoses last week.

Students could write messages to the two victims families at a memorial service on Saturday at The Harbour.

Orange Coast College and The Harbour on Saturday paid tribute to the two students who died of apparent drug overdoses last week at the on-campus student housing facility.

Harbour staff members organized a “Night of Reflection” with music, as well as stations to write tributes and light candles to commemorate the victims. Dozens of residents from The Harbour came out to pay their respects to Amonie Palmer and Robert Stell, who died last week.

“I knew Amonie – she was so sweet. I always felt so comfortable around her – so kind and open about herself,” OCC student Béa Tablac said. “You could really tell that she was one of those real people that you need in life.”

While residents of The Harbour are still in shock and confused, they’re trying to lean on one another.

“The recent news is obviously very sad – I’m sure that the recent events will strengthen the community, the security and how we manage the problem of drug addiction,” OCC student and Harbour resident Omar Al-Muhtasib said.

Student support has been a major topic of discussion since the incidents occurred.

“I think they should reach out more to kids. I do think that there’s some people out there that really need a sort of student support center –. Somewhere to go where they can talk to someone,” said Lexi Torres, an OCC student and resident of The Harbour. “You know here, there’s a lot of people that are isolated from families, friends because they are out-of-state and they don’t know anybody.“