Celebrate a special graduate in your life

Do you want to honor a 2021 graduate in this special section? Simply click below to fill out the form and upload their photo! 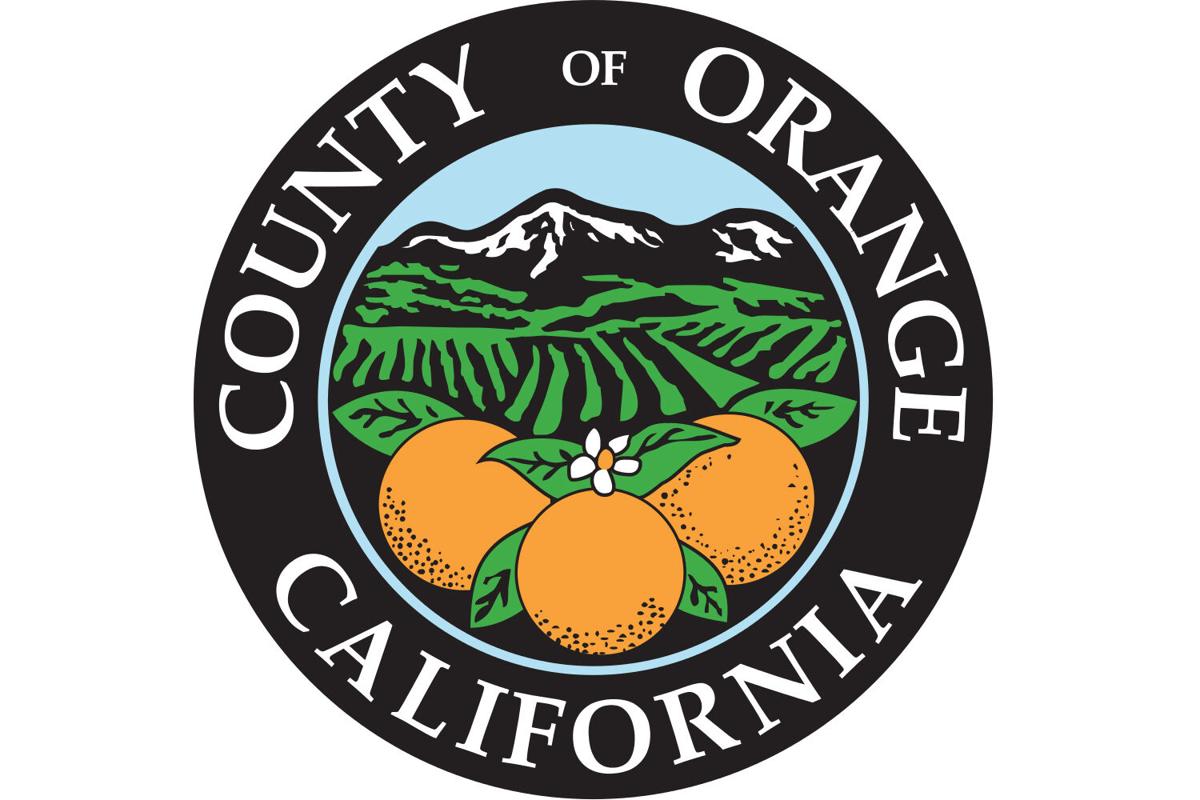 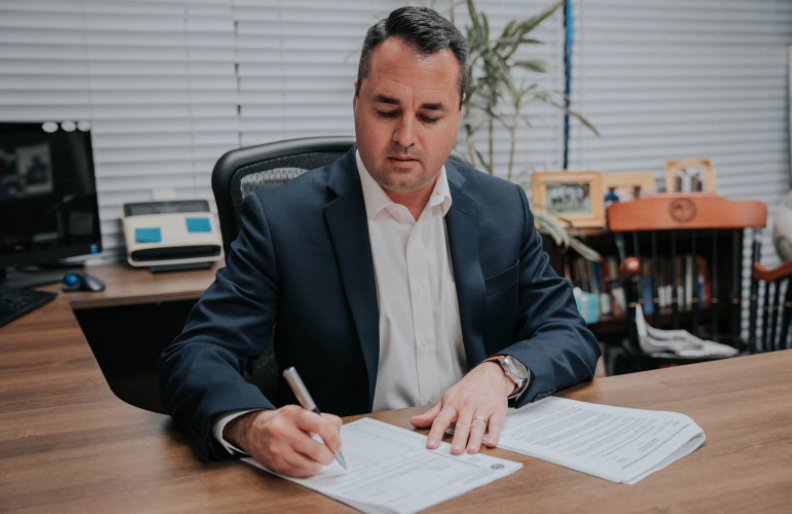 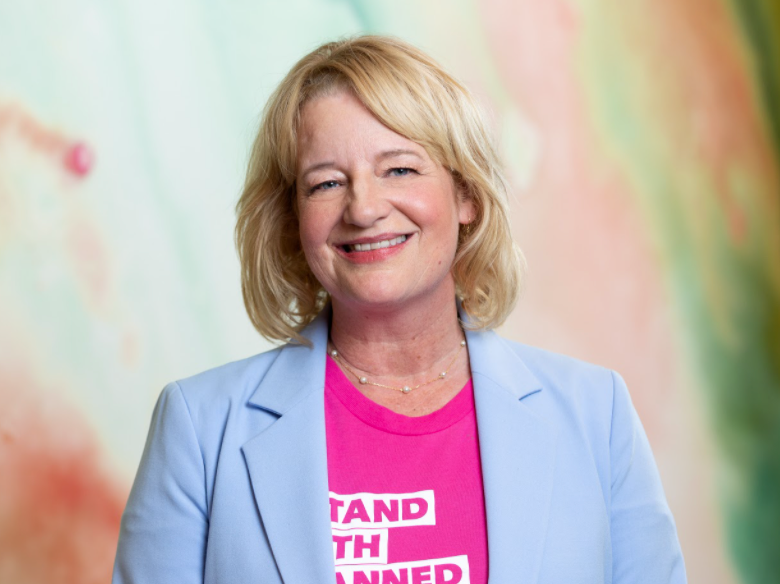 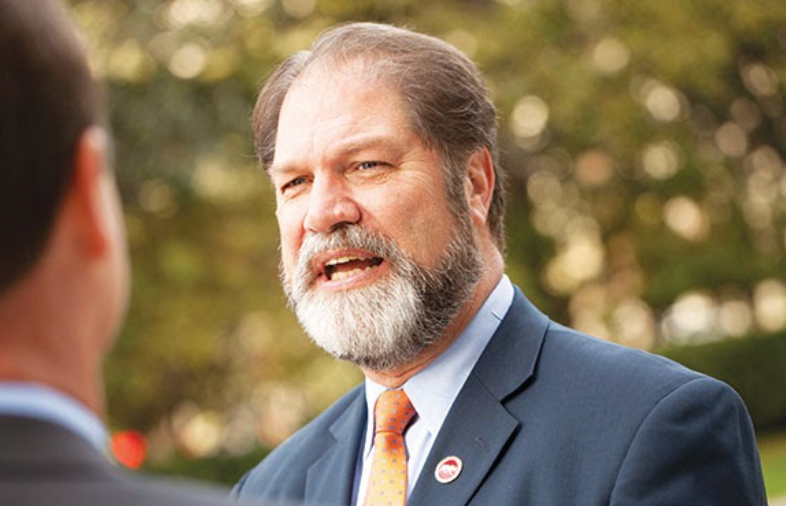 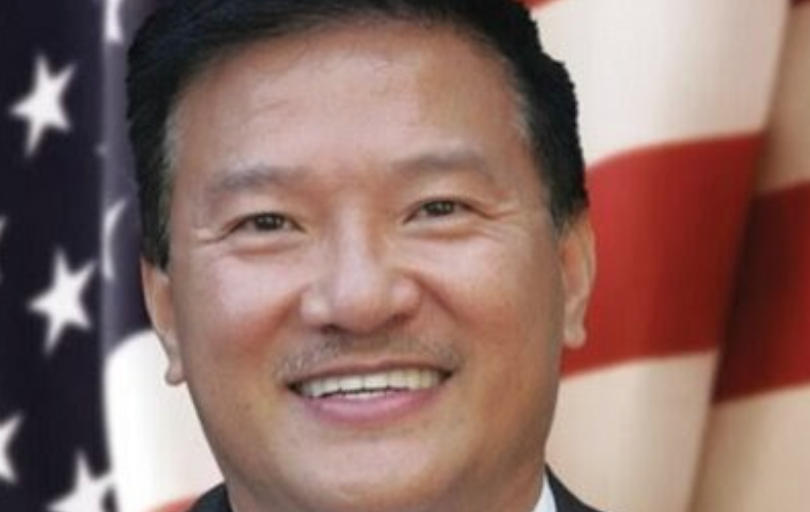 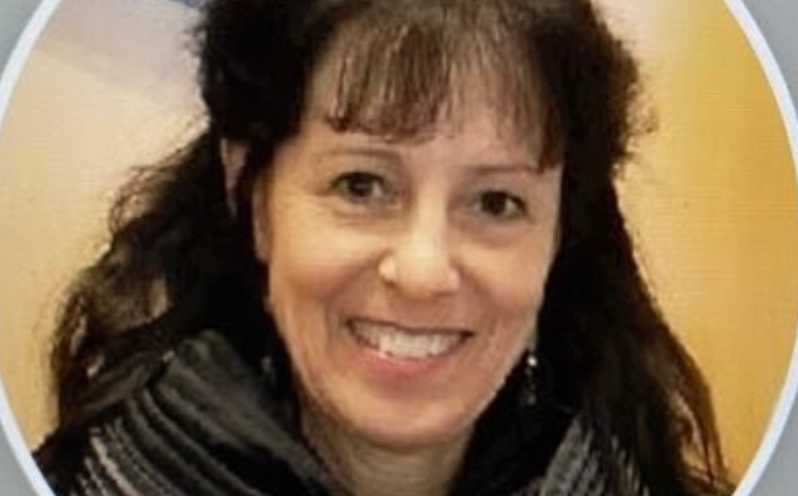 The Orange County election to replace newly-elected Congresswoman Michelle Steel’s 2nd District seat on the OC Board of Supervisors will take place during the special election on March 9. Mail-in ballots have already been sent to OC registered voters. The election will be certified on Apr. 8, and the winner will serve a four-year term.

The following profiles highlight the background and qualifications of each candidate for a seat on the OC Board of Supervisors. Coast Report contacted each candidate with a request for questions, but only received responses from the Foley campaign. The information included below is from the candidate’s available social media, their respective campaign websites and prior reporting.

OC Board of Supervisors, 2nd District (ordered with a random number generator to maintain impartial reporting)

Why is Rappaport running for office?

“I think I can provide a civil conversation and new perspectives (political party neutral) and solutions for these issues,” Rappaport said on her campaign website. As a lifelong resident of Orange County, Rappaport has spent over 50 years here.

“This vacated supervisor seat created a unique and immediate need to consider public service,” Rappaport said on her website.

Rappaport’s goals include bringing back civility in politics, transparency in decision-making, conserving tax dollars and restoring the community.

What qualifies Rappaport for this office?

Rappaport is a Stanford graduate, international tax attorney and finance professional, and an adjunct professor of law at Chapman University. Rappaport is also a veteran of the Navy who served 11 years. According to reporting by Voice of OC, Rappaport does not have nor does she seek endorsements because she’s running a grassroots campaign.

Why would an OCC student vote for Rappaport?

According to Rappaport’s press release announcing her candidacy, Rappaport has been actively involved in the community through pro-bono law projects, city committees, and nonprofits including the Boys and Girls club.

“I am committed to being the voice of civility and helping redirect our public discourse back on a path that leads to solutions rather than the complete breakdown we have experienced on all sides for quite a few years,” Rappaport said on her website.

How can I find more information about Rappaport’s candidacy?

More information can be found at vote4janetrappaport.com.

Why is Vo running for office?

“I know and understand your story of being a parent working multiple jobs to provide for your family, being a business owner struggling to stay afloat and make payroll, and stretching each dollar as far as it will go,” Vo said on his campaign website. “I understand your struggles - I have lived them.”

What qualifies Vo for this office?

“I am the story of refugee to public servant, from communism to freedom,” Vo said on his website. Vo is the current mayor of Fountain Valley. He has been a business owner for 50 years and has also served as councilmember as a way to give back to the community.

According to reporting from Voice of OC, top endorsements of Vo include: Andrew Do, Board of Supervisors Chairman; Carol Warren, councilmember and mayor of Stanton; and Tri Ta, mayor of Westminster.

Why would an OCC student vote for Vo?

According to his campaign site, some of his goals include improving resources for mental health, providing COVID-19 testing and vaccinations for OC citizens, and advocating for local control, which are all things that could potentially benefit the OCC student population.

How can I find more information about Vo’s candidacy?

More information can be found at voteformichaelvo.com

Why is Moorlach running for office?

“These are turbulent times, and Orange County must take steps to prepare for what could be a very difficult financial picture in 2021,” Moorlach said on his campaign website.

Moorlach’s goal is to get the county on its feet again, while protecting both the people and their tax dollars.

What qualifies Moorlach for this office?

Moorlach has been a public servant since 1994. He is a former U.S. Senator, a former supervisor on the OC Board of Supervisors and served 12 years as the OC Treasurer Tax-Collector. He is best known for predicting the 1994 bankruptcy, which led to the loss of $1.64 billion in investments. He later helped OC out of bankruptcy in the aftermath. According to reporting from Voice of OC, top endorsements of Moorlach include the Republican Party of Orange County, The Lincoln Club of Orange County and The New Majority Orange County.

Why would an OCC student vote for Moorlach?

Moorlach has worked with organizations that deal with the mentally ill and the homeless, including the Orange County Rescue Mission and Mercy House.

Moorlach is a resident of Costa Mesa. He has a special history with OCC as the senator who put forward SB 677 to protect student whistleblowers. This bill was introduced to the U.S. Senate on Feb. 15 in 2017, following an OCC student’s suspension for recording and posting online his teacher speaking critically of then-President Donald Trump.

How can I find more information about Moorlach’s candidacy?

More information can be found at johnmoorlach.com

Why is Foley running for office?

“I am running for Supervisor to use facts and science to protect public health, implement common sense solutions to help local businesses and workers recover, and find new ideas to solve the unprecedented problems we face,” Foley said in an email.

What qualifies Foley for this office?

Foley is the current mayor of Costa Mesa, a small business owner, and an attorney. She also served as mayor in Costa Mesa in 2018 and was re-elected in the Nov. 2020 election. Foley also has served as a councilmember and school board member. According to reporting by Voice of OC, top endorsements of Foley include the Democratic party of Orange County, Orange County Professional Firefighters Association, and Orange County Employees Association.

Why would an OCC student vote for Foley?

“I have been a long-standing proponent of publicly funded higher education that is more attainable, fairer and more affordable for all students, regardless of background, race, zip code, gender identity, or parental job title,” Foley said. “Orange Coast Community College is a prime example of what all community colleges should strive for across the state and offers a wide range of degrees and transfer opportunities for our students.”

Foley strongly supports debt-free college and the ability for young people to access public education and make it affordable. She helped pass a bond measure for Coast Community College that enabled the district to build new libraries, a nursing school, a student center and student housing. Foley was awarded OCC Citizen of the Year in 2010 as a result of this partnership.

How can I find more information about Foley’s candidacy?

More information can be found at katrinafoley.com

Why is Muldoon running for office?

What qualifies Muldoon for this office?

Muldoon is the District 4 City Council representative from Newport Beach. He worked under President George W. Bush in the White House. Muldoon is a former OC Deputy District attorney and is currently an executive for an internet company. According to reporting from Voice of OC, top endorsements of Muldoon include the Crime Survivors PAC, Andrew Do, chairman of OC Supervisors and Don Wagner, OC Supervisor.

Why would an OCC student vote for Muldoon?

Muldoon is pro-law enforcement, and aims to help local businesses to start reopening as well as improve public safety. Muldoon would also like to re-open schools safely.

How can I find more information about Muldoon’s candidacy?

More information can be found at votemuldoon.com

For more information on this special election such as how and where to vote, please visit ocvote.com.