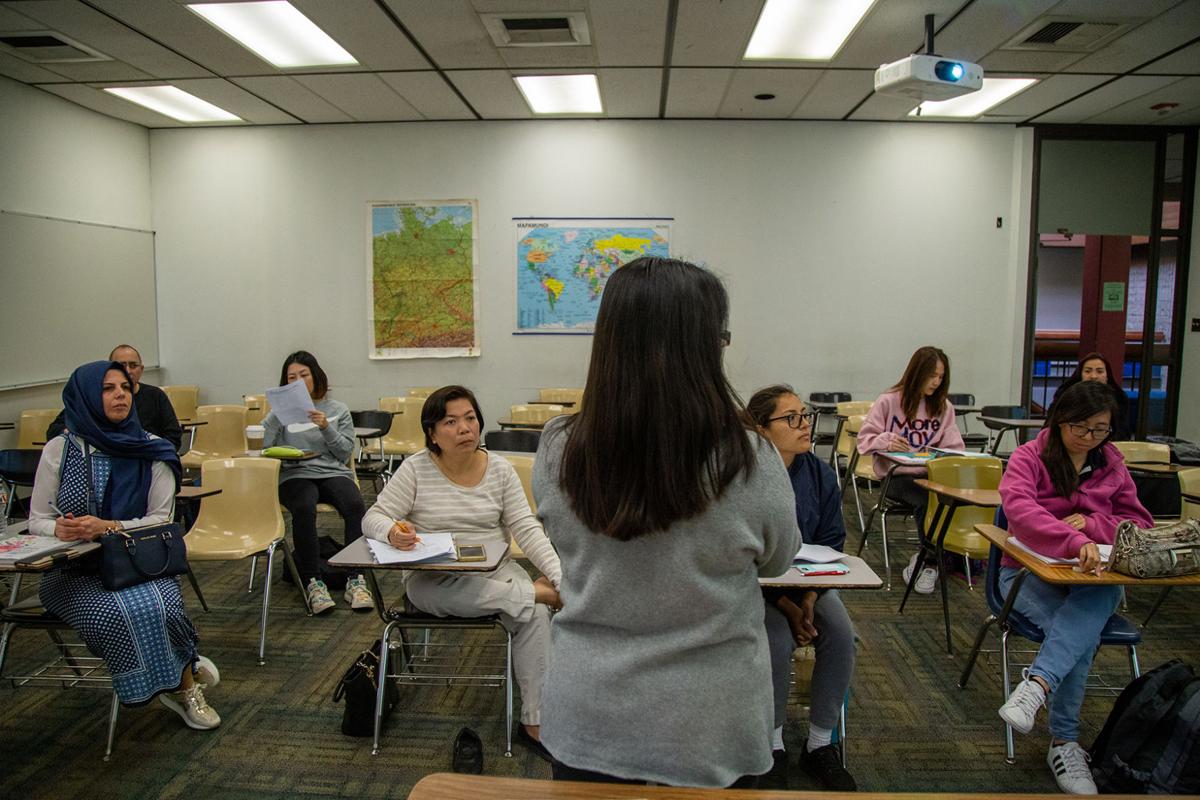 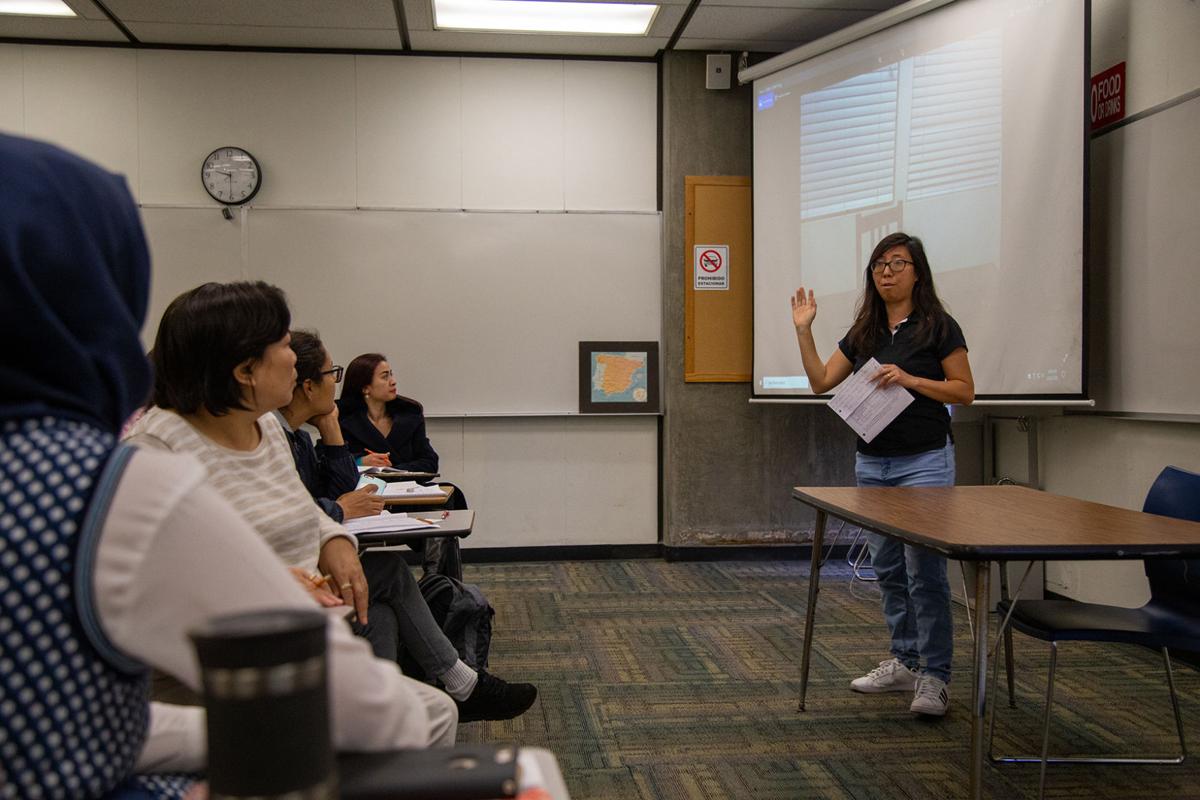 A free course designed for non-native English speaking parents to help give them the language skills necessary to advocate for their children is being offered at Orange Coast College for the first time this semester.

Called English Language Learners, the course is designed to help non-native speakers be able to navigate the educational system for their children.

“Most people come to the States for a plethora of reasons, but among the top is to give their children an opportunity for higher education,” said Marely Cervantes, the instructor who developed the curriculum for the ELL classes and is teaching it at OCC.

Another component of the class is increasing cultural knowledge because parents and guardians who have not grown up in the U.S. are not familiar with the American education system, Cervantes said.

A lot of the parents new to the United States value education highly but don’t know what is expected to participate in their children’s education.

“For 40 years, you know one language really well, so having to learn a whole new language and explain ourselves correctly is difficult,” said Fatih Tokatli, 47 an OCC student who moved with his wife and children from Turkey to California one year ago.

Tokatli has two daughters in elementary school, Ece, which translates to queen in Turkish, who is 9, and Umut, meaning hope, who is 11.

“Marely is an experienced mother and professor who gives us the clues on how to care for our children at their school which is very important for us,” Tokatli said.

Tokatli said he is taking the ELL class this semester and finds that the U.S. education system is more personalized and students can be free to pursue what they want while the Turkey education system is stricter and more focused on getting an academic title.

She said she hopes to grow her student population and create classes to help parents with children in junior high and high school.

The college process is confusing enough, Cervantes said, adding that it’s more difficult if a student’s parents don’t speak English and are new to the country. They aren’t able to support their children.

Rosangela Muniz, a 40 year-old communications major at OCC, took the class to help understand the American education system to advocate for her 6 and 8-year-old sons.

“The class helps me to be more confident,” said Muniz, whose native language is Portugese.

Muniz said there is less pressure in the class than in other courses because there are no grades and students are able to focus on the bigger picture rather than be worried about losing points for every grammar mistake.

California began a push in 2017 for more collaboration between adult schools and colleges because the state was investing money into teaching adults off-campus but not connecting them to a community or giving them tools to participate in society, Cervantes said.

“[They] were still having a lot of difficulty landing a job with livable wages and weren’t seeking higher education,” Cervantes said of adult students.

OCC began to offer non-credit English as a Second Language classes for adults in 2017.

The state has provided funding for the courses offered free to the community with the understanding that OCC provides language skills that will help students in one of three areas — to prepare them to transfer to a credit program, prepare them for the workforce or prepare them with the cultural knowledge to be active participants in American society and have civic engagement.

ESL is mostly responsible for academic English instruction, meaning students that are graduating from high school but are not quite ready to undertake community college English classes like freshman composition.