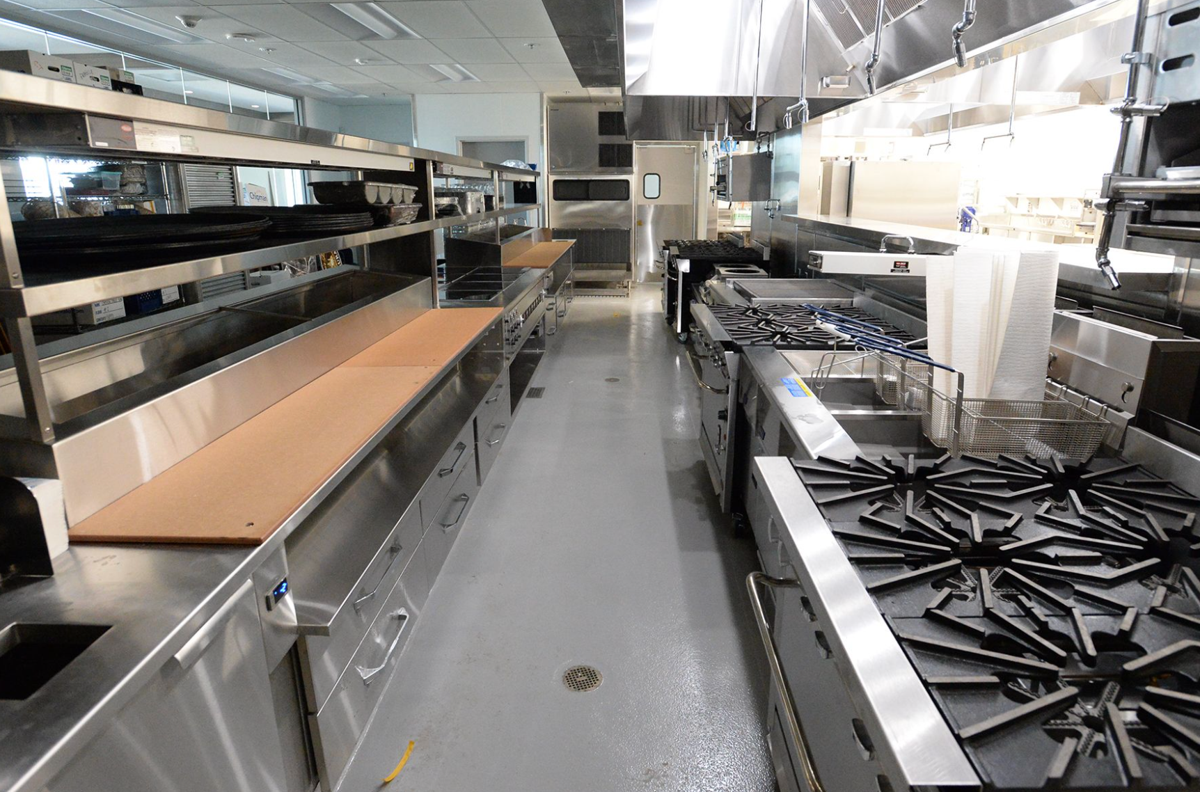 New kitchens and other facilities await OCC Culinary students when they return to campus. 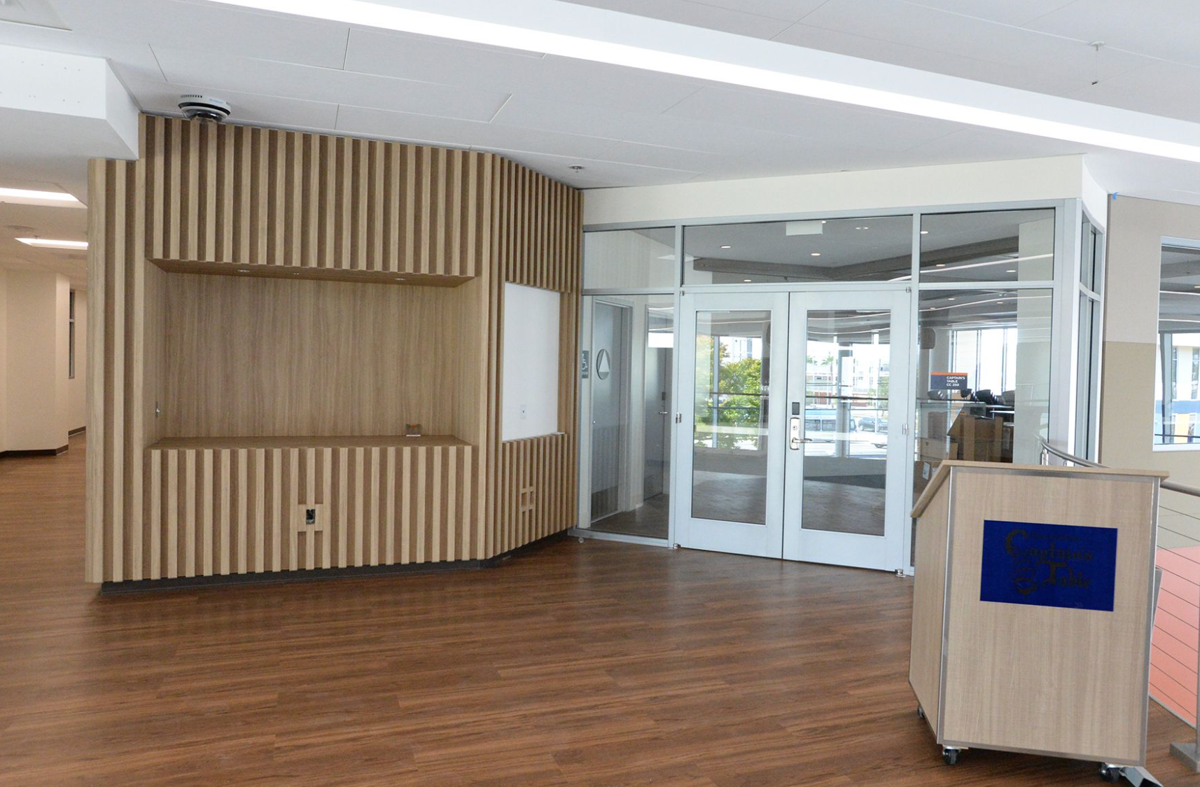 The student-run, full-service restaurant Captain's Table will have a new home when it is able to open as COVID-19 restrictions are lifted.

New kitchens and other facilities await OCC Culinary students when they return to campus.

The student-run, full-service restaurant Captain's Table will have a new home when it is able to open as COVID-19 restrictions are lifted.

The Advanced Culinary Arts programs at Orange Coast College have altered their curriculum over the past two semesters, as they've dealt with teaching students how to cook in a virtual world.

Unlike other programs, culinary has had one class return to campus for in-person instruction. The rest of their students enrolled in cooking labs visit the campus about every two weeks to pick up food packages of ingredients to cook for lessons.

Directed practice, a work-based learning class, is the one lab that has already returned to campus. Another lab was approved to return on Feb. 19 at the district level.

“They are here on campus and it's a few students everyday spread out Monday through Thursday,” said Bill Barber, Culinary Arts program coordinator chef. “They prepare hundreds of meals every week and it's just amazing that we were able to pull that off.”

Enrollment across the department is down slightly, but they’ve added more sections with smaller classes, in the off-chance that their other labs would be allowed to return to campus this semester.

For the many students who are not on campus, instruction is a bit different than what it would be in-person.

“They cook live on zoom with their instructor – and every instructor is doing it a little bit differently,” Barber said.

Students enrolled in the cooking labs that would typically run OCC’s on-campus restaurant, Captain’s Table, have shifted from preparing 20-to-30 portions of a single dish, to instead preparing an entire multi-course meal in their at-home kitchens, where their focus lies on their timing and organization while cooking a variety of dishes at a time.

While not ideal, conducting classes on Zoom does give some students the warmth that comes with working from home.

“When you’re at home you feel a lot more confident because it's your own kitchen. It's your own workplace,” said Natalia Huanosto, OCC culinary student. “I feel like if I was on campus I’d be more nervous.”

Hunaosto, 20, is working towards an associate degree in Culinary Arts and Baking and Pastry Arts. She described one of the biggest struggles being the inability to network with students.

“I really miss being able to talk to people,” Huanosto said.

To this point, the program has successfully adapted to the challenges of the pandemic, as they have watched students improve their skills in whatever kitchen is available to them.

“I've seen setups in garages before, almost like camping style equipment,” Barber said.“But when it comes down to it, you have four burners and you're good to go.”

There’s a belief that in the fall, there will be an opportunity for students to fully return to campus and maybe even reopen the Captain's Table.

If that were to happen, it would mean they could finally welcome guests to their new building, complete with an outside balcony on the second floor. The balcony offers the department the ability to host guests outside, which would replicate what restaurants are doing to abide by COVID-19 safety guidelines.

However, none of it will be possible without approval from both OCC and the CCCD level.

“I pushed back some classes hoping that I’d be able to be on campus,” Huanosto said. “So if they allow us to go back on campus, I definitely would.”