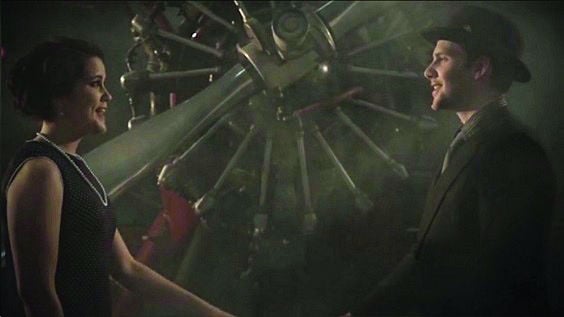 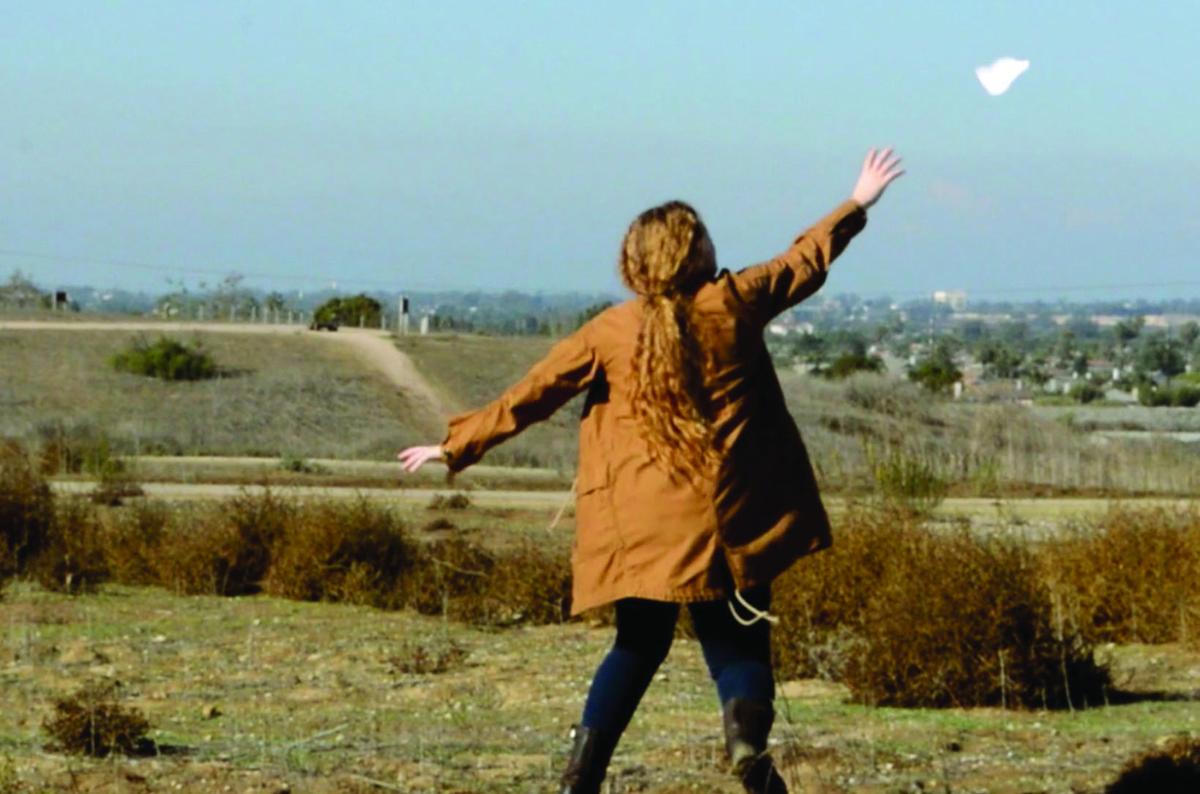 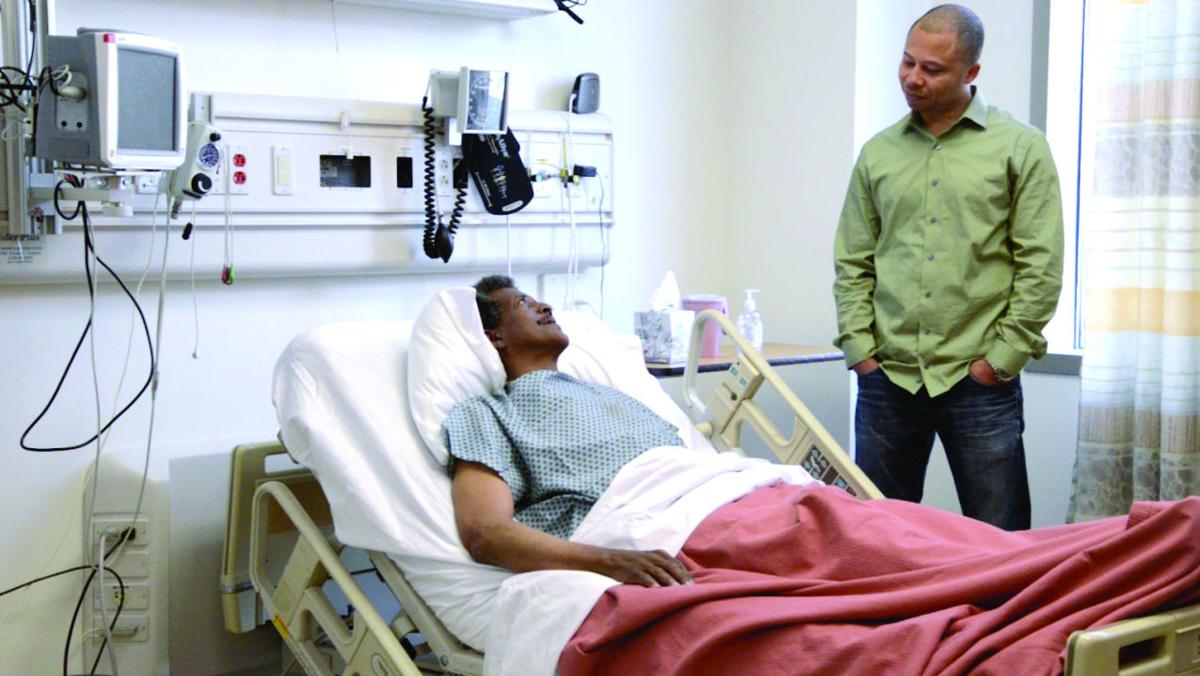 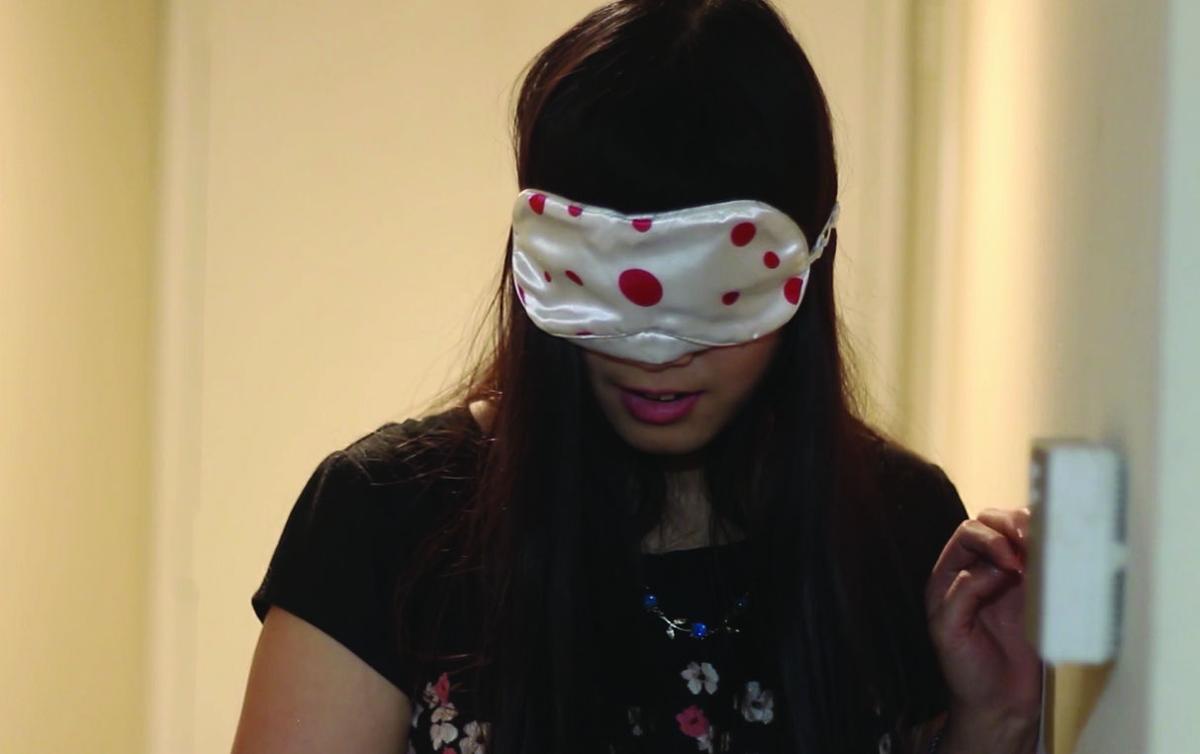 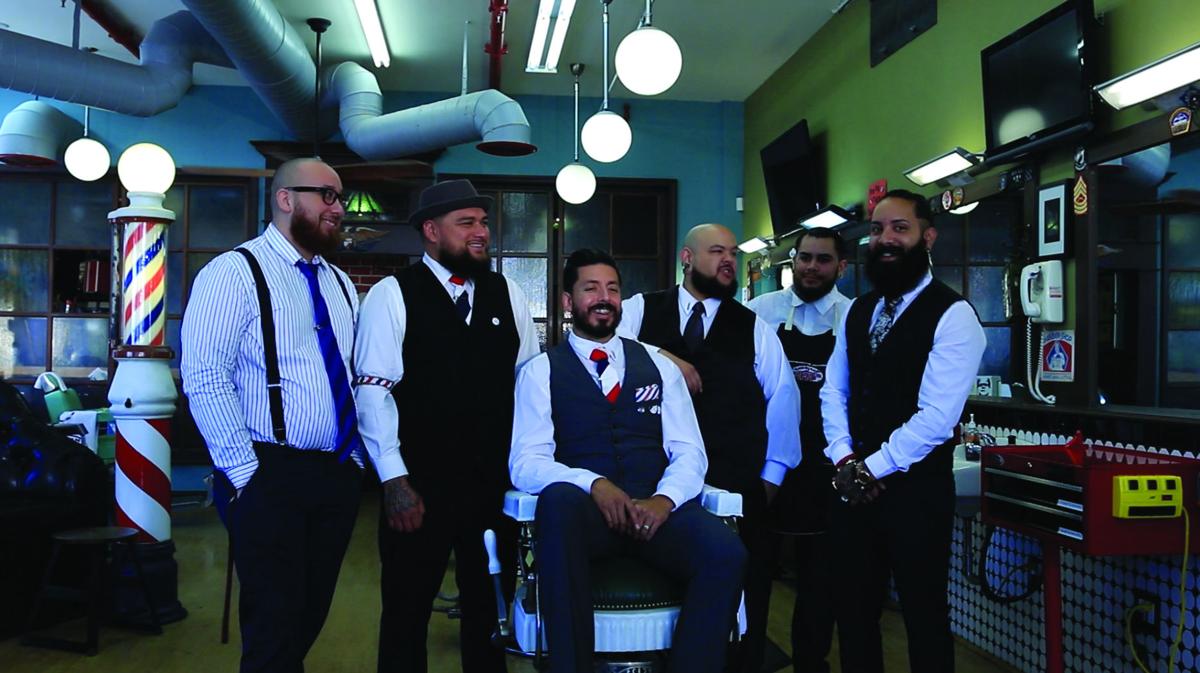 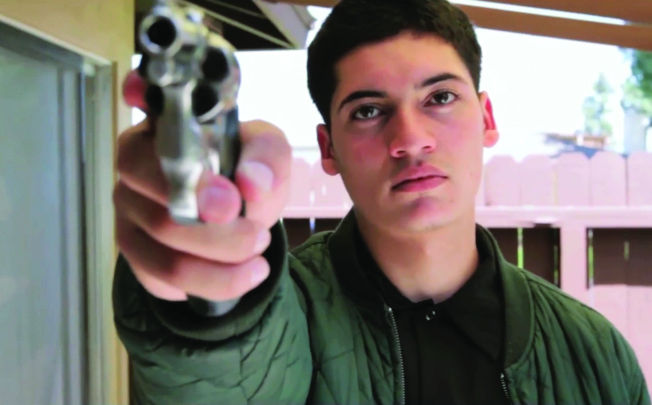 In any film, onscreen talent is typically the first thing noticed and celebrated.

However, it is the immense talent behind the camera that Orange Coast College is celebrating with its entries into the annual Newport Beach Film Festival later this month.

This year 15 OCC student filmmakers will showcase their six creative works in OCC Shorts scheduled to premiere in the 2015 Newport Beach Film Festival on April 26 at 11 a.m. at The Regency Lido Theatre in Newport Beach.

“For me, it’s just about seeing my film on a big screen,” Oliver Nguyen, the 24-year-old student director of the film “Dirt” said. “I hope this brings new opportunities. I am keeping my fingers crossed for the best.”

OCC Shorts is an annual showcase of short films directed and produced entirely by Coast’s Film department students. Students of all levels are encouraged to submit their projects in which a handful of films are then chosen to be represented in The Newport Beach Film Festival.

“We had so many people willing to help up make (“Speakeasy to Me”) happen,” Alexa Polar, a 37-year-old OCC film department alum said. “We are so blessed.”

This year’s OCC Shorts showcase will feature six short films produced by 15 student filmmakers in genres including documentaries, romantic comedies, crime dramas, and even a 1920s musical — all to create an 80 minute show.

“Barbershop” is a nine-minute documentary by 24-year-old film major Matthew Grastella that takes an in-depth look at the history of barbering and its traditional role in today’s society. Grastella follows local barbers as they reminisce and re-introduce a masculine custom to a new era — as they experience an old tradition where men go to look good and feel good.

“I just want to give people insight on the culture of a great group of guys,” Grastella said. “I hope to grow this into a full length feature or even a television series.”

According to Grastella, what was originally planned out as a mini doc for a documentary film final ended up being much longer due to the immense content he was able to gain during his filming process.

Having cut down on nearly three hours’ worth of content — making it a nine-minute documentary — Grastella said the project was still over his five minute length requirement for his class final but he wasn’t willing to sacrifice any more of his content.

Being originally from Long Beach, Grastella said that his filming process changed the way he sees barbershops.

“Dirt” is a 15-minute crime drama directed by Nguyen that portrays the journey of ex-convict Benny who has realized the consequences of his past life of crime and works toward living a straight path. He struggles to keep his younger brother away from making the same mistakes he made -- an eviction notice on the family home tempts Benny into falling back into his criminal ways and pulling one last job.

Nguyen started at Coast three years ago as a biology major but was inspired by his brother’s bold career change — going from a business major a culinary arts major — to also follow his passion.

“Film was something I was good at,” Nguyen said.

“Dirt” is the first of three film submissions to get the 24-year-old into the film festival.

Nguyen said he wrote four drafts of the screenplay over a month and then worked over the following month and a half on the full production — from casting to final edits.

“I love noir films, like crime and gangster,” Nguyen said. “I just love violence, although I am definitely not a violent person. I think seeing it in movies puts you in a different world to let off some steam.”

Polar and her best friend Robin Pabella, 36, both Coast Film department alumni — worked together over the course of two years to create “Speakeasy to Me” — a 25-minute musical set in the 1920s during Prohibition. The film takes place in New York City and tells the story of a new federal agent who fights to protect the love of his life over his newly found career.

After having worked on films as a writer for organizations like the Leukemia and Lymphoma Foundation, Polar and Pabella said to other another, “Hey, let’s go school,” Polar said.

From the beginning of her education at Coast, Polar said she knew she wanted to write a musical.

“This is one of the biggest productions to come out of OCC,” Pabella said. “It’s a full-fledged production with a 35-person crew — about 90 percent of which are all OCC students.”

The women really stressed their appreciation for all the professional help they got in the production of “Speakeasy to Me” — from the 1920s airplane, to the model-T cars, to all the authentic props that were also used in the John Lee Hancock film “Saving Mr. Banks.”

Polar and Pabella said that with their work in the upcoming film festival they are looking forward to the exposure — hoping everyone enjoys the feel and overall message of the musical. They also want to see “Speakeasy to Me” go further, hoping to someday see it live on stage.

“Surprise Visit” is a romantic comedy short by 22-year-old film major Ryan Park about a young boyfriend who tries to make his girlfriend happy but is more often than not terribly unsuccessful. On his girlfriend’s birthday he throws a surprise birthday party, but it’s safe to say this party goes very unexpectedly.

Park came to Coast last year from the University of Pennsylvania, where he studied economics. He changed his major when he chose to finally follow his true passions of music and art.

“Film was how I was able to incorporate both worlds,” Park said.

“Surprise Visit” was a result of a school project that only took him five days in both pre and post production to complete, he said.

Park, a big fan of romantic comedies, gained inspiration from the 2009 Ken Kwapis film “He’s Just Not That into You.”

The biggest struggle with his process has been telling his friends. He did not originally see the potential in his short film until it was being submitted into the festival — now his goal is to just get as many people to see it as possible.

“Notes,” is a two-minute silent short by film major Camila Prisco Paraiso, 19, about a very peculiar and mysterious piece of paper that catches the attention of a young girl. Worried about the environment, she is taken on a journey to find out where this paper is going.

“The whole idea is that the paper has its own life,” Prisco Paraiso said. “Like when you’re chasing something in the wind and you get all clumsy, it’s kind of an embarrassing moment.”

“Notes” is a product of a Film 110 class workshop that was created entirely for fun. This is also not only Prisco Paraiso’s first film ever in the festival, but it is her first film production ever. She completed it by herself from filming to editing.

Prisco Paraiso said she always loved film but never thought it could be a reality for her until she came to America from Brazil and was exposed to film at age 14. From that point forward she said she knew that was what she wanted to do. The whole creative process behind film has just been developing for her, she said.

“When you’re in a film classes you just get so much more inspiration,” Prisco Paraiso said.

Michael Ha, a 55-year-old film major, worked with OCC student film director Oscar Ussery on the 24 minute drama “Nowhere to go.” According to the film’s boilerplate — it is about a location scout’s return home when his father falls ill and how he becomes embroiled in the tension and resentment that separated his family for so long.

Ha said that Ussery got inspiration for his film by looking at a Christmas sweater and all the holiday decorations — explaining how it reminded him of all his experiences with sibling rivalry.

The film, originally named “The Space Between,” was roughly finished over the student’s Christmas break and was a complete group effort.

Both film students have experienced working on film festival films in the past.

“It was a lot of fun working with such a supportive team,” Ha said. “I’m just really excited to see it on the big screen and with an audience.”

OCC Shorts is the only college film showcase to be given the honor of being featured at Newport Beach’s Lido Theater. The OCC Shorts showcase has consistently been played to audiences of 300 to 500 people each year, making it one of the highest-attended showcase at the festival.

Tickets to The Newport Beach Film Festival are available for purchase at the door or on the festival’s website: www.newportbeachfilmfestival.com.

What snacks would you bring to OCC Shorts?