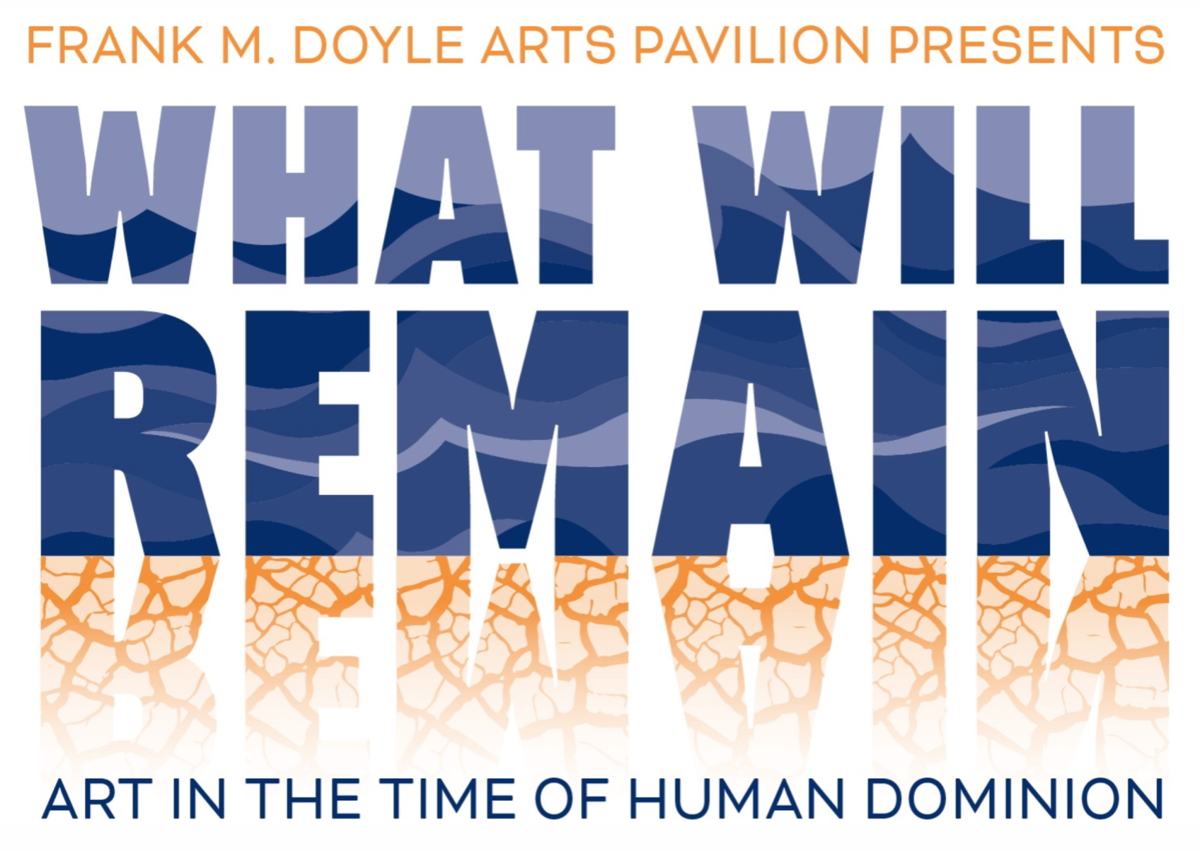 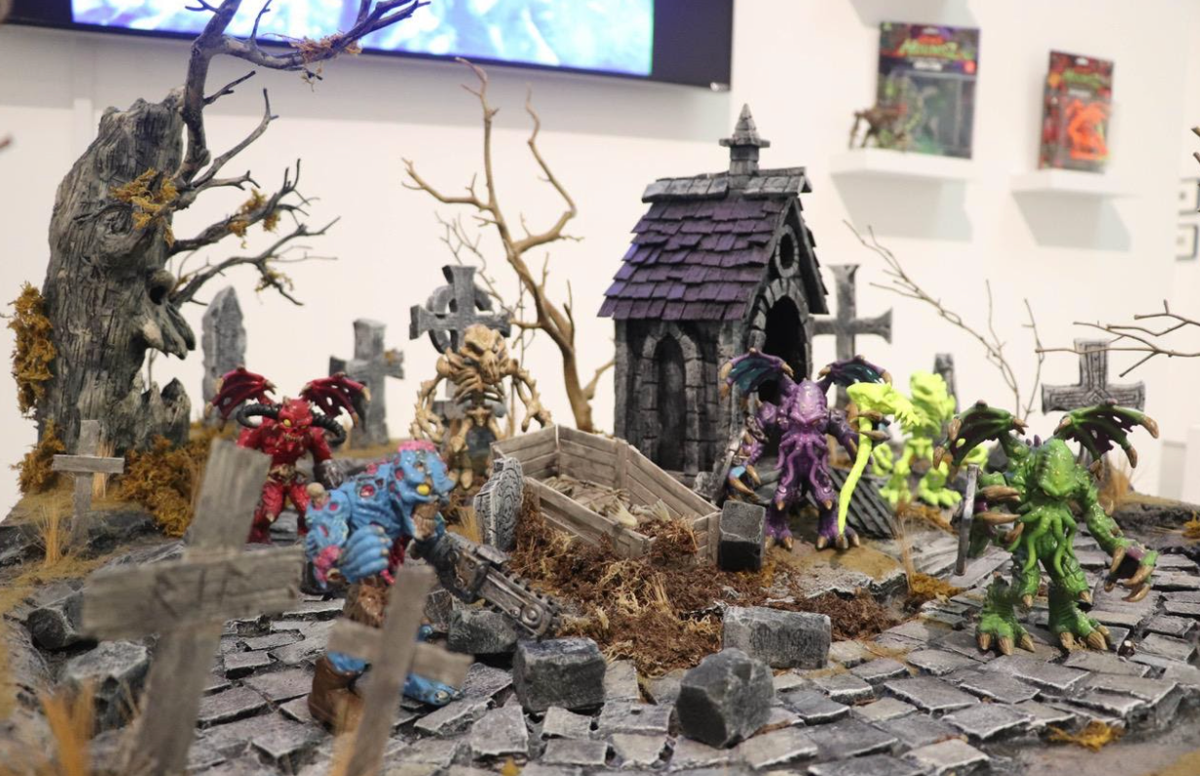 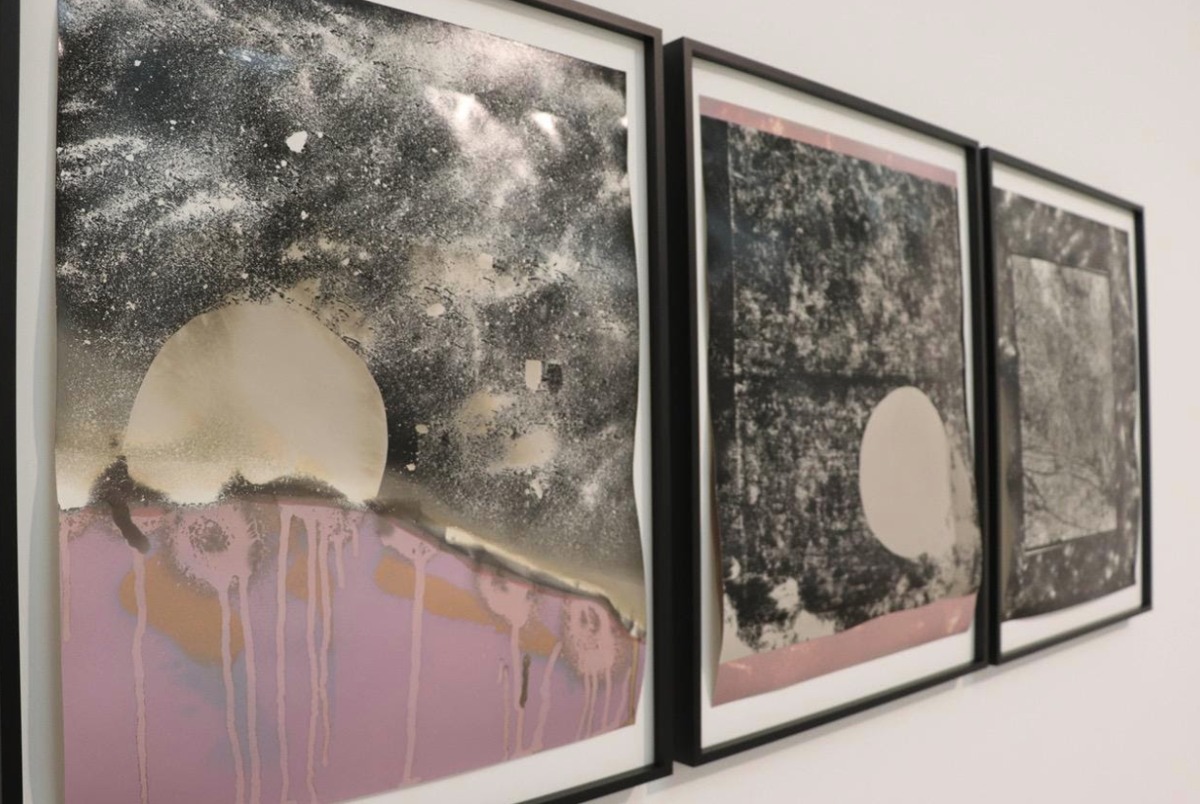 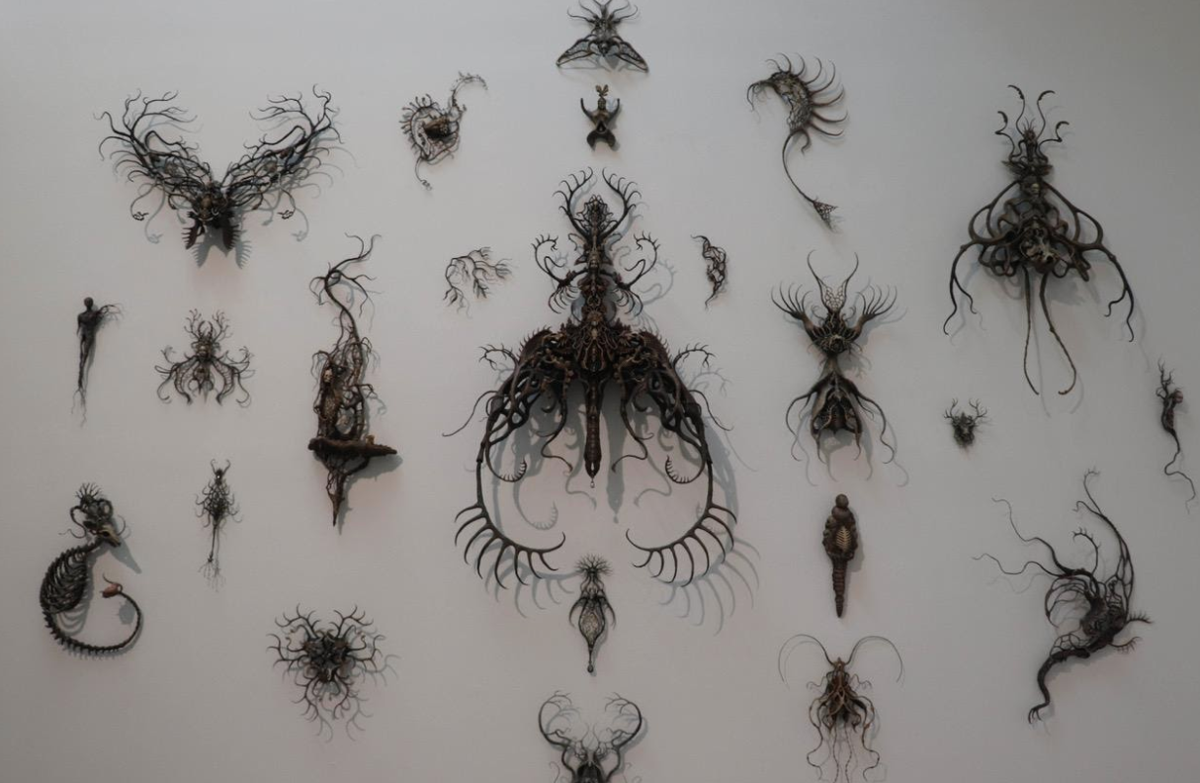 Title: Fossils From the Future series 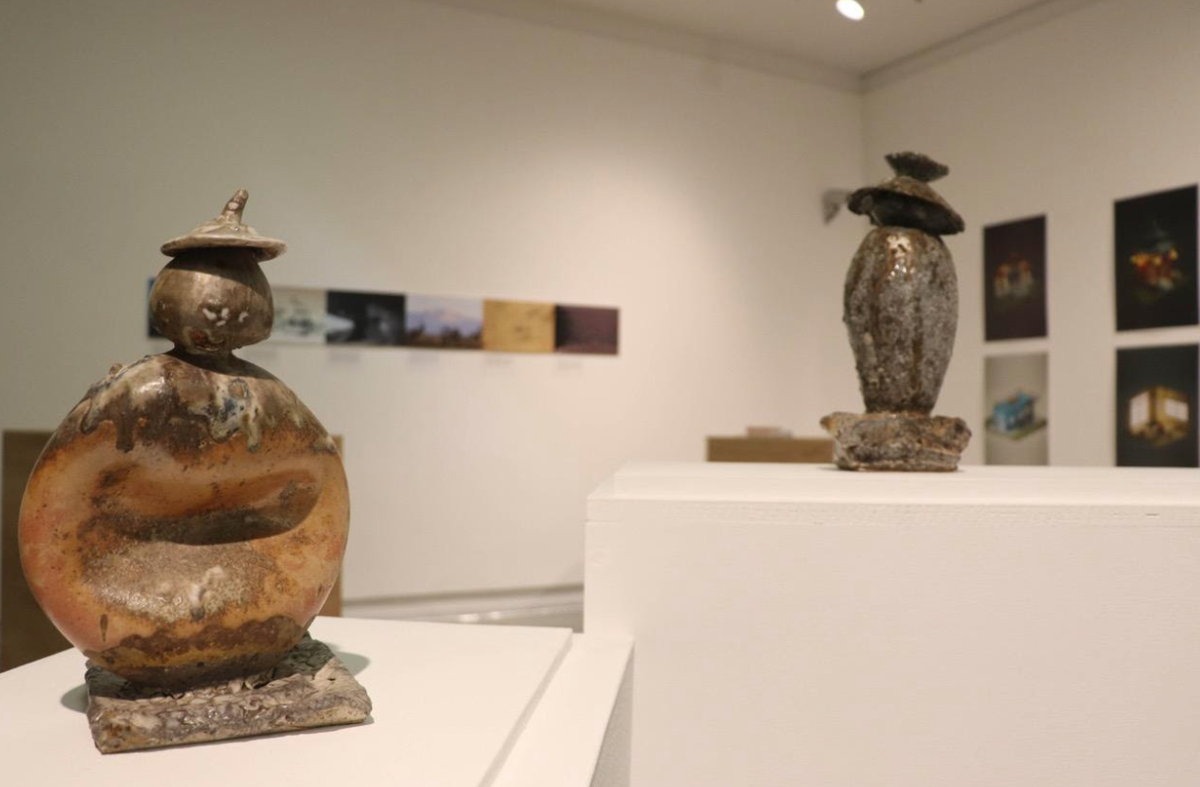 The Frank M. Doyle Arts Pavilion presented its first in-person art exhibit since the start of the COVID-19 pandemic on Monday. “What Will Remain: Art in the Time of Human Dominion” features artwork and installations from 29 part-time and full-time faculty members from the Visual & Performing Arts Division at Orange Coast College. The exhibit will run through Dec. 4.

The Doyle Arts Pavilion Director Tyler Stallings planned this exhibit to highlight the talent that is in the Visual and Performing Arts Division at OCC.

“For this show, [we] focused on the Visual and Performing Arts division, as opposed to the whole campus, because that's mainly where the art practitioners are,” Stallings said. “So in this case, there’s the art department, the photography department, digital media team and design departments, and the film and television department.”

The theme for this show came together after Stallings was “happily surprised” to see a pattern in the artwork that was acquired for the show.

“I felt there were some similar themes where a lot of artists were concerned with issues around the environment, with our relationship to other animals in our environment, to thinking about the future,” Stallings said.

Those patterns and the knowledge Stallings had of the geological epoch, Anthropocene, would bring the inspiration to “What Will Remain.”

Nobel Prize-winning atmospheric chemist Paul J. Crutzen was the first to introduce the Anthropocene as a geological epoch in 2000. Anthropocene is used to characterize this current period of history on Earth when human activity began to have a significant impact on the planet’s climate and ecosystem. This is put even more into perspective due to the oil spill off the coast that is threatening the local ecosystem.

Although TIME Magazine penned an obituary for the Holocene epoch, the International Geological Congress has not confirmed the succession of the Anthropocene epoch after Holocene’s reign for nearly 12,000 years.

“Overall, this word [Anthropocene] that they are using is sort of indicating the feeling that we’re in a new geological epoch where it’s showing that humans have affected the world now and in a very dominant way,” Stallings said.

“I always remembered growing up in the 90s, late 80s and every time there were accessories and characters they were always like that to me – in flat color,” Newman said. “Horror and the Macabre are usually the footnotes in what’s left after it all ends. I feel these are an expression of that in some respects.”

Featured artist from OCC’s photography department Chelsea Mosher gathered ashes from the Bobcat Fire and incorporated them into the artwork presented.

“Chelsea has an interesting process. She is interested in all the fires that have been happening in Southern California,” Stallings said. “She took ash from some of the fires and put it on the negative.”

Featured artist Laurie Hassold uses a wall installation to bring attention to the disconnect between humans and nature. Hassold believes the human need to feel superior and control nature has led to destructive tendencies that have left consequences that fossils will uncover in the future.

“My sculptures are an attempt to imagine ‘cross-breeds’ that traverse social, biological and psychological barriers, and reconcile the alienation I feel between humanity and the natural world,” Hassold said on the artwork’s label. “Fossilized species, once living, but now bonded to the earth between several millennia of geological layers, are like time capsules for discovering the past.”

“[Myers] has been fascinated with funerary pots through the millennia and different cultures,” Stallings said. “He asked that these be displayed in a way that would suggest a ritualistic sense of display.”

These are described as “pinch pots” so there is a sense of Myers’s presence. “As a funerary urn or pot, there is the idea of holding this elder, or person you respect or a loved one in your hands,” Stallings said.