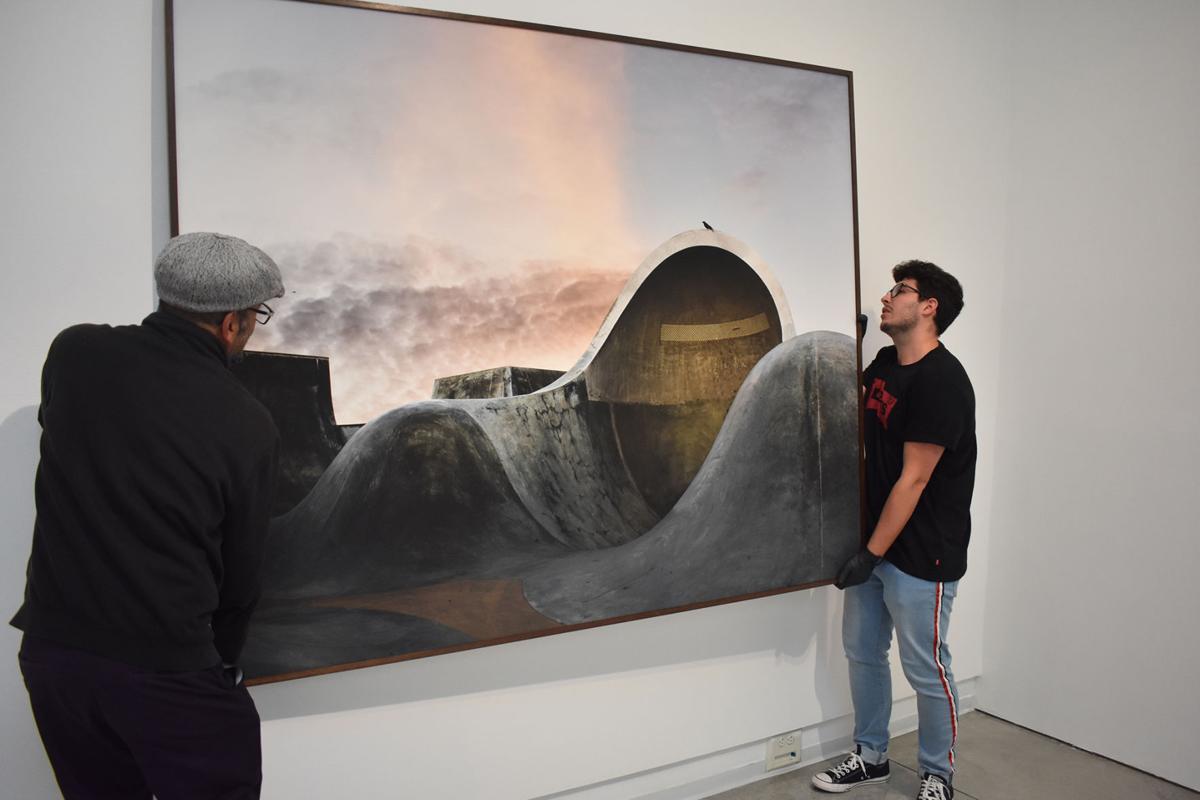 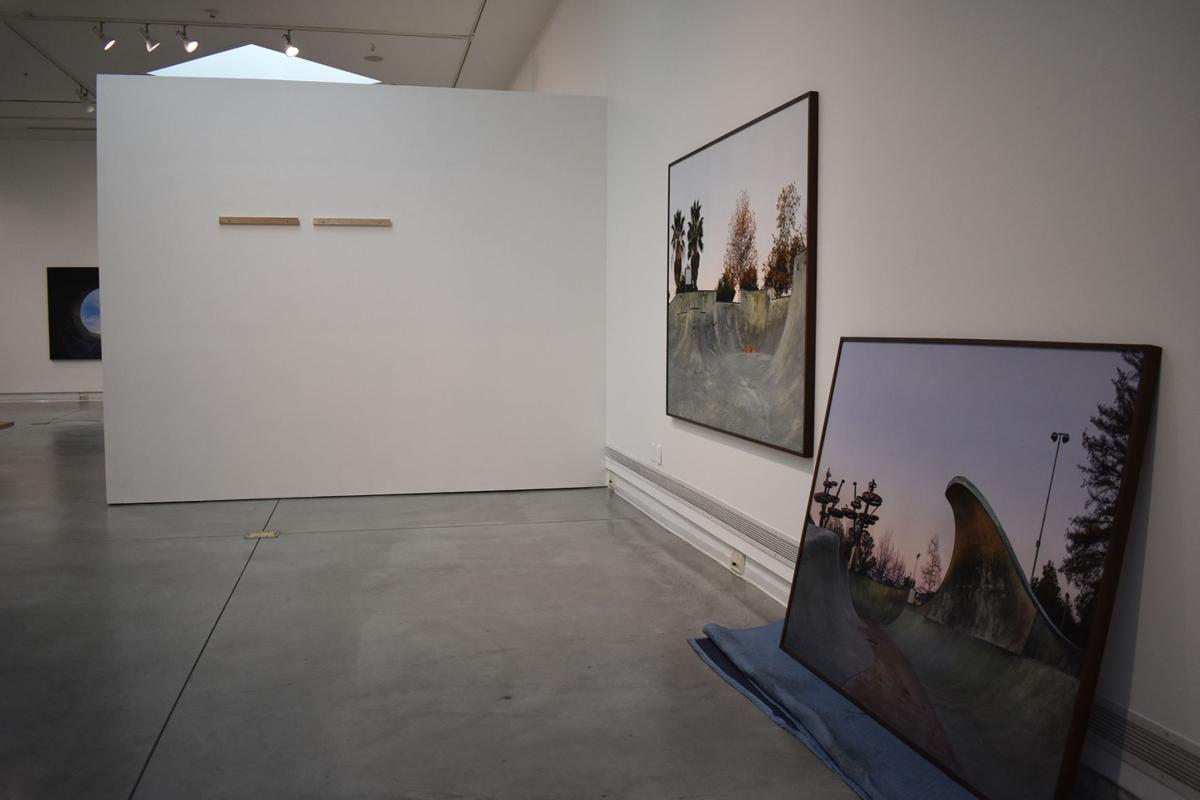 Photography pieces wait to be installed in the Frank M. Doyle Arts Pavilion.

Photography pieces wait to be installed in the Frank M. Doyle Arts Pavilion.

Sept. 4: This story has been updated to correct an error.

The 45-year-old Zaki, in addition to being an artist, works as a professor at UC Riverside.

With over 80 combined group and solo exhibitions, Zaki said this passion project is his most ambitious, extensive and biggest yet.

The photographic exhibition will display about 30 photographs of several prominent skateboarding structures of varying sizes, along with broken ceramic vessels. The exhibit will also include a limited-edition piece Zaki created.

Zaki explained that the connection between ceramic vessels and the skatepark structures is like the yin and yang — they are complete opposites yet complement each other.

The ceramic vessels are delicate, small structures while the skateboarding structures are giant and tough, Zaki said about his philosophical inspiration for the exhibition.

Zaki said his book publisher suggested reaching out to pro skaters for their wisdom and although he was already using an essay written by Zellner, his publishers believed that the project’s relationship to popular culture and skate parks would lead it to benefit from real skaters’ views.

Zaki said Hawk was drawn to the project’s ability to raise awareness of skate parks, since Hawk is dedicated to building skate parks and improving low-income communities through the Tony Hawk Foundation.

Obstacles that Zaki had to overcome included access, permits and most importantly emptiness.

One key factor in each photograph is the stand-alone structure.

Stallings said he respects Zaki as an artist and for pursuing this project.

“As a curator, there will always be certain artists that you will pay attention to and Amir was one of those for me,” Stallings said. “When I learned of these new bodies of work — I think that certainly the skate park part is interesting because it’s both pop (culture) and in tune with his approach of an artistic viewpoint.”

Admission is free for OCC students and community members. Hours for “Empty Vessel – Amir Zaki” begins Thursday. The exhibit will run Monday through Thursday from 11 a.m. to 5 p.m.