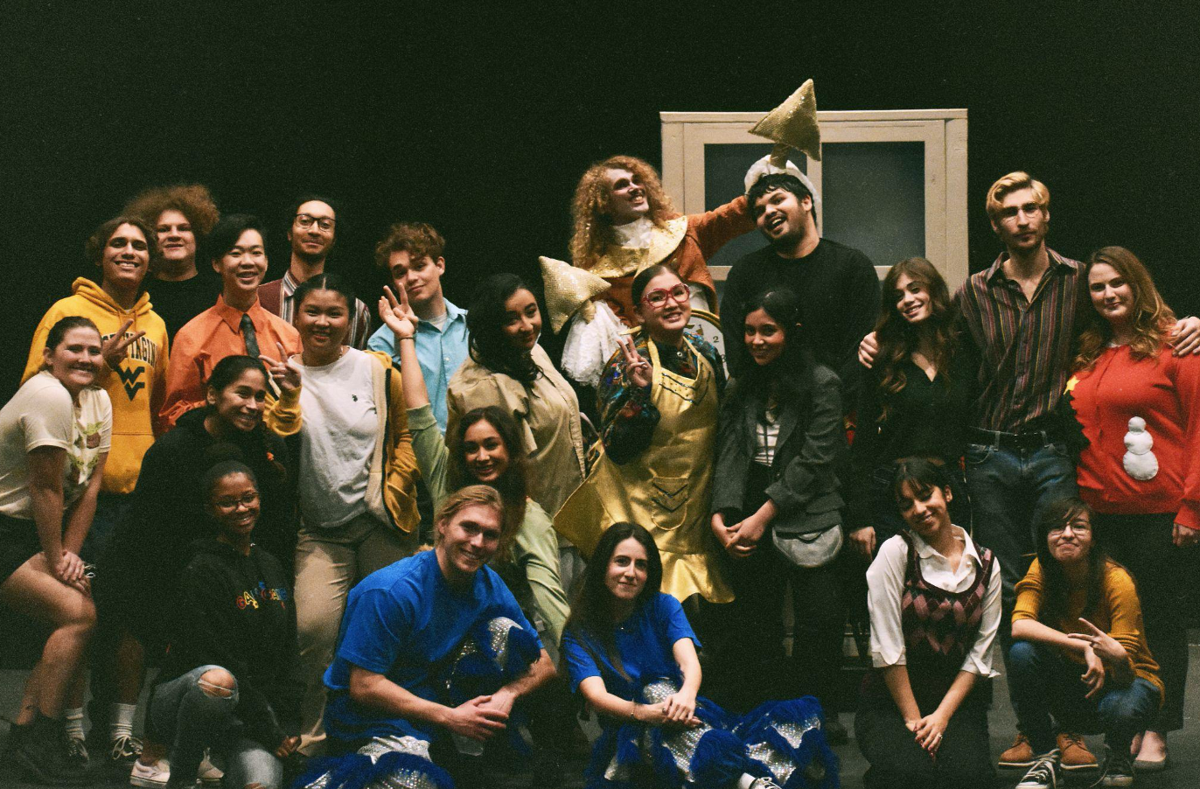 The OCC Rep theatre students following the production of “The Holiday Clock.” 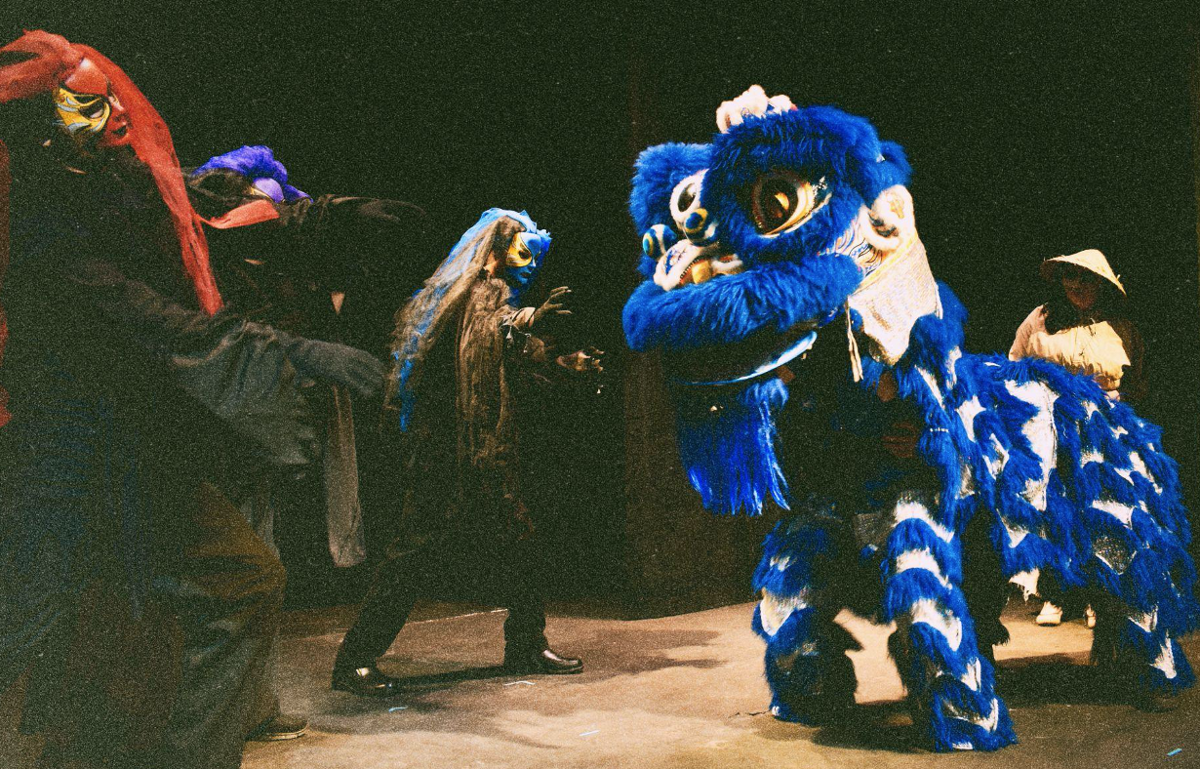 The dragon portrayed in “The Holiday Clock” curated by students of The Rep.

At Orange Coast College, students with aspirations in theatre and acting have many avenues to pursue their dreams. The most accessible routes are taking acting courses and auditioning for faculty-produced plays, but what is the best route for those who aim to shoot even higher to reach their goals?

Joshua Galán, a freshman theatre arts major in his first semester, wasted no time in pursuing his acting dreams and successfully auditioned for the first faculty-produced show of the semester, “Almost, Maine.”

“Ever since I was a little kid, I’ve wanted to be an actor, and my experience acting in ‘Almost, Maine’was my first serious step into acting and it cemented in me that this is what I want to do for the rest of my life,” Galán said.

The experience in the play left the young actor hungry for more, and for students like Galán who aim to go above and beyond to further develop in this craft, the Rep is the place to be.

“I am joining the Rep because I feel like it is a great opportunity for me to hone my skills and get better at acting through the multiple shows they put on each semester,” Galán said.

The OCC Repertory Theatre Company, more commonly known as the Rep, is a theatre group primarily run by the students themselves. Supervised by faculty members Tom Bruno and Cynthia Corley, the Rep gives a platform for students to put on their own shows and develop through that experience.

“Here in the Rep, we write the shows ourselves, and we do all the lighting and costuming and things like that,” said Lily Wadsworth, a member of the Rep. “I really like it because we get to experience all the facets of theatre.”

The Rep puts a large emphasis on its students working on everything that goes into theatre production, and so the Rep is the home of not only students who dream of performing, but also those with aspirations of directing. “If you want to do theatre, no matter what the form is, you can do it here and you will be supported,” said Tom Bruno, faculty member of the Rep.

The Rep’s most recent production was its closing act for the fall semester, a holiday-themed show titled, “The Holiday Clock.” Students worked together to both direct and perform the show, and Bruno made note of a specific student’s contributions to the show as an example of what the Rep is all about.

“Connor [Norasing], our student here, wrote part of the script, co-wrote one of the scenes, he choreographed a dragon costume, went and got the dragon costume, he acted in it and designed the lighting for the entire show,” Bruno said. “When I see someone who accomplishes something like that, it just gives me great joy.”

Connor Norasing exemplifies the purpose of the Rep: learning through doing.

“I love theatre,” Norasing said. “I never had this much work stacked on top of me, but I never dreaded any of it.”

Another aspect of the Rep’s students having to learn through experience is that they also are forced to learn how to balance a loaded work-schedule.  “We get one show done and then we are immediately doing the next one, so there is never any downtime,” Bruno said.

The time commitment required of the Rep’s students is particularly demanding.

Time management is an equally important skill as any other that the Rep teaches, and being able to work quickly and on the fly is instrumental to succeeding both in the Rep and in any acting endeavors after it. “We learn how to work fast,” said Habiba Zakaria, another student from the Rep.

The experience that is being part of the Rep is extensive, but the most vital lesson the Rep teaches its students is that their goals are achievable. Getting real experience in the field turns dreams into tangible goals for these students. “I’ve obviously always wanted to act, but being here made me realize that I could actually do this,” Zakaria said.

The fall semester for the Rep has come to an end, but the group will continue to produce shows at the start of the spring semester, including its production titled “Plays Made in a Day!” Five short plays will be written, directed and performed in the span of only 24 hours by the Rep. Tickets are free, and the production will take place on Feb. 12 and 13 in the Drama Lab Studio.