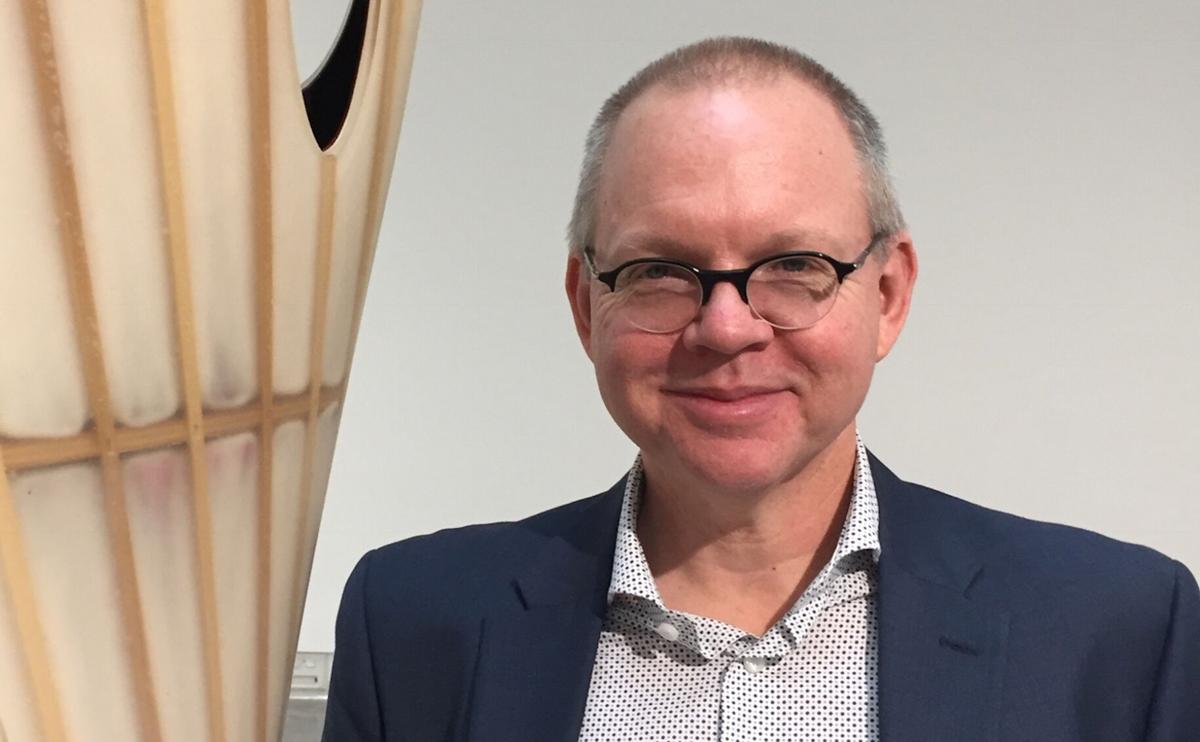 Tyler Stallings is in his third year as the director and senior curator of OCC's Doyle Arts Pavilion. 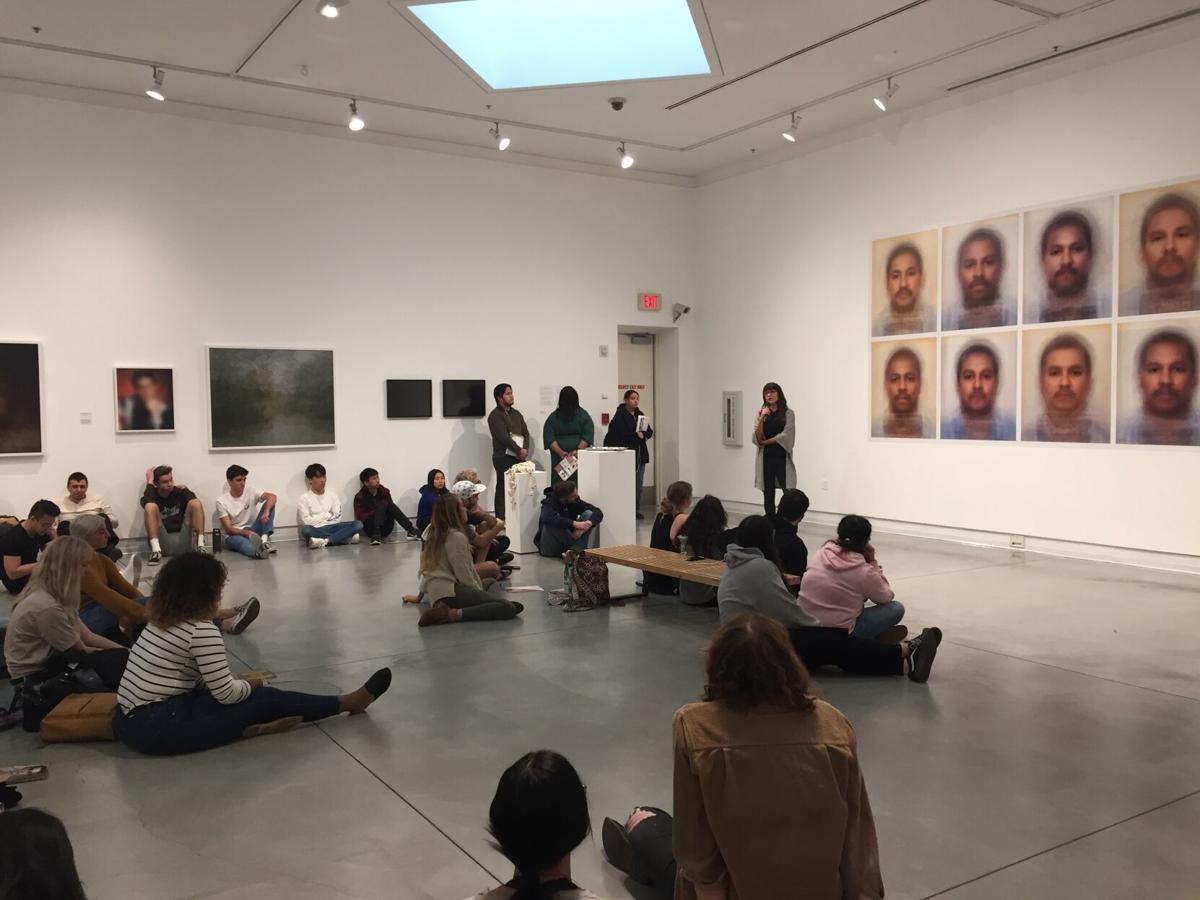 Tyler Stallings is in his third year as the director and senior curator of OCC's Doyle Arts Pavilion.

For Tyler Stallings, his time at the Orange Coast College Frank M. Doyle Arts Pavilion has been about more than just art – it's been about building a bridge between the campus and the larger community.

After joining the staff as the director and senior curator in January 2018, Stallings planned an exhibit to coincide with the opening of the Planetarium on campus called “Stargazers: Intersections of Astronomy and Contemporary Art.” Stallings planned the exhibit as a way to engage the campus and the community at both the Doyle and the Planetarium.

“Since it’s the bridge between the community and the campus, when they would say ‘Come to the Doyle’ you would see this show and then they would also then realize there was this brand new planetarium on campus,” Stallings said.  “They would begin to see how these two facilities were a major source of engagement. And again, the classes on campus would intersect with that programming at the same time.”

Stallings came to OCC after spending 11 years at UC-Riverside knowing he wanted to continue working in higher education. He was drawn to OCC because of its focus on student success.

It is this focus on students as well as making art accessible to students that fuels Stallings.

Whether he is employing students to work in the Doyle, collaborating with different instructors and departments on campus or enlisting hospitality groups for help in planning events, Stallings continuously places the emphasis on students and teaching.

For students like Enrique Del Rivero Ferrer, a 22-year-old entertainment design major, it is Stallings’ willingness to include and collaborate with students that is one of his best qualities.

“Tyler would look to the employees for assistance in creating new ideas and experiences for students that are visiting the gallery and helping create a very approachable experience for the gallery,” Ferrer said. “It was a collaboration.”

Ferrer was employed at the Doyle as part of the team responsible for helping to load in and set up shows.

During his time at the Doyle, Ferrer got the opportunity to work with several high-profile artists. One such artist was Amy Elkins who’s exhibit “Photographs of Contemporary Masculinity” challenged traditional ideas on masculinity.

Ferrer said he sees Stallings including the works of thought-provoking artists like Elkins as being one of his greatest strengths as a curator.

“He likes there to be a lot of thought in what’s being presented. He wants people to think philosophically about life experience or human emotions,” Ferrer said.

As a result of his work with Stallings at the Doyle, Ferrer has gained professional opportunities that would have otherwise been out of reach.

He was able to design the brochure for sculptor Elizabeth Turk who then invited Ferrer to help on a large-scale umbrella installation in Laguna Beach.

But besides the professional development, Ferrer said what he learned most from Stallings was to trust in himself.

“My voice matters and I shouldn’t doubt myself in assisting or making comments on things like ideas,” Ferrer said. “He was very open for us as students to talk and give our opinions on things. So, I thought that was really cool.”