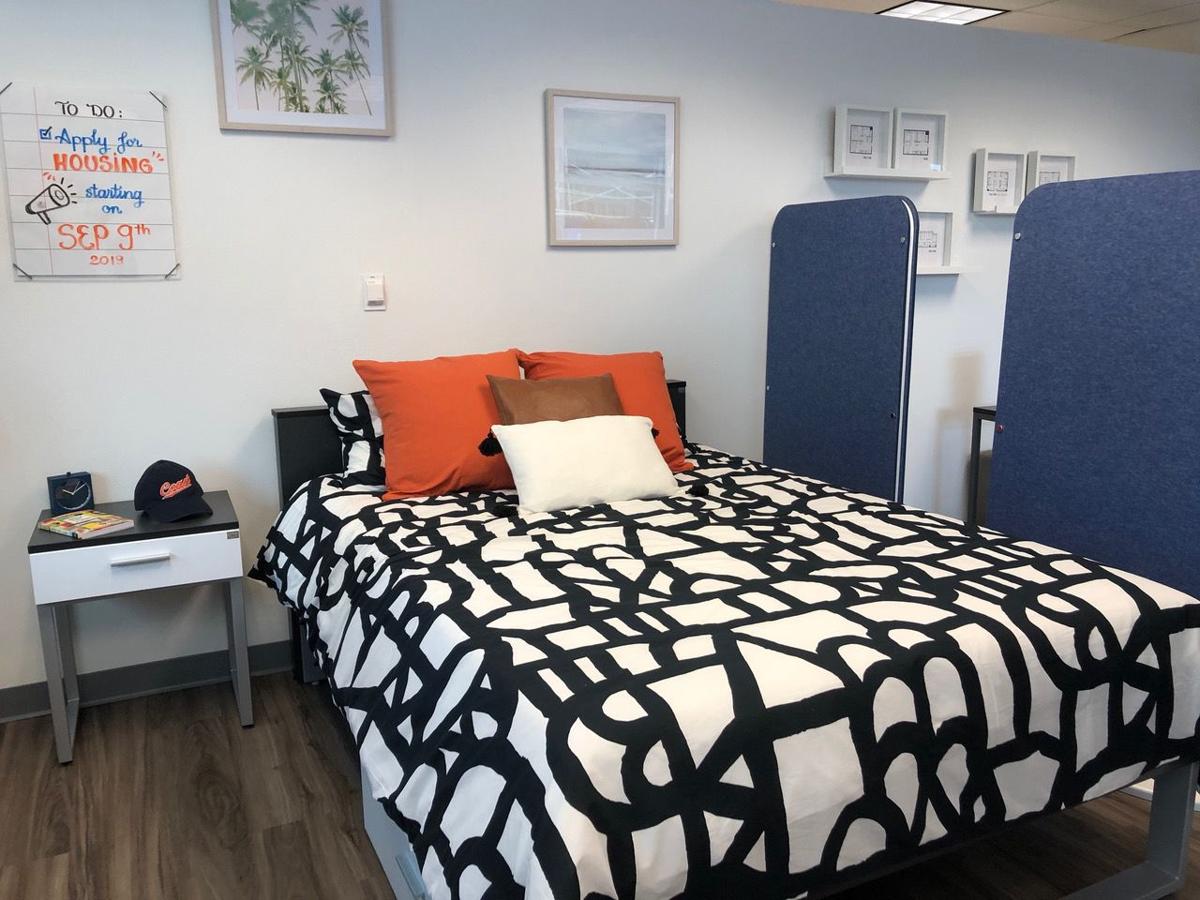 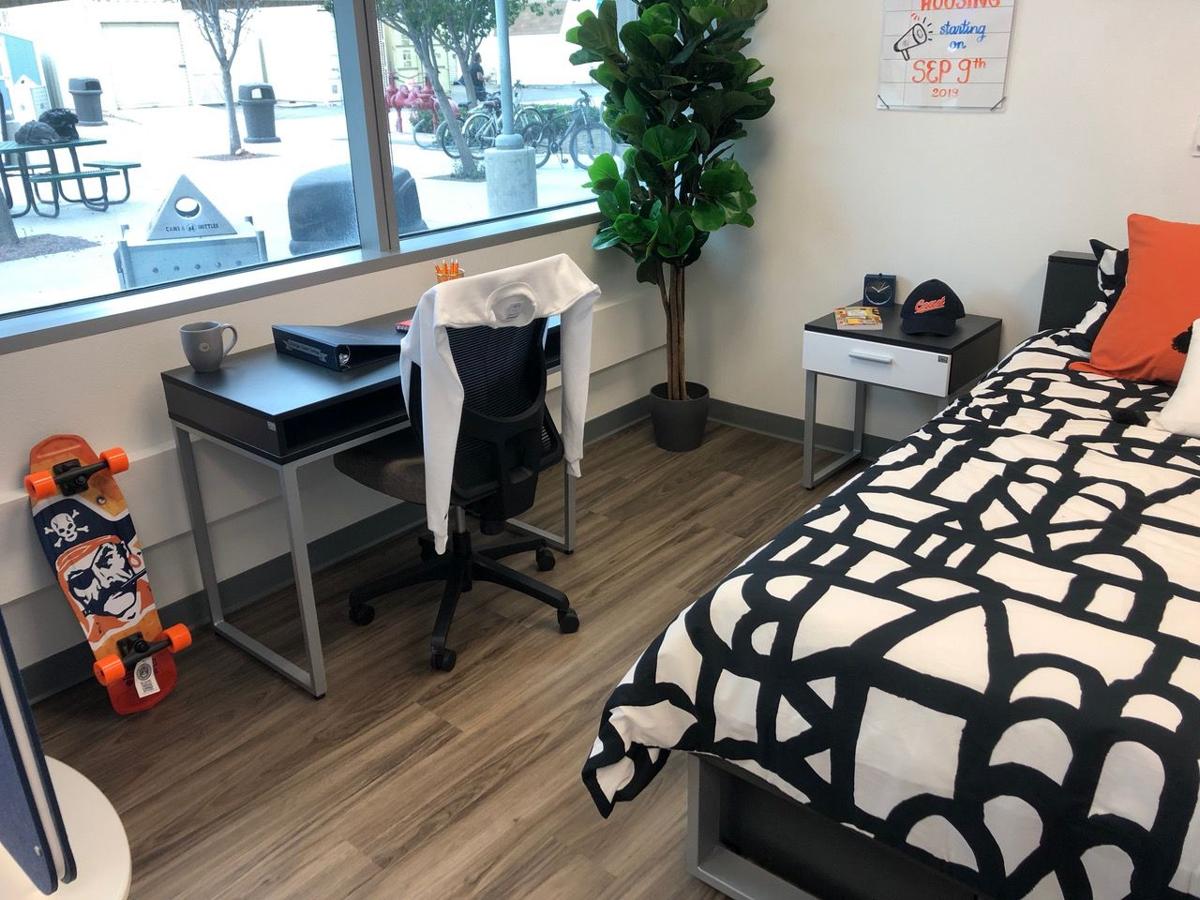 Sept. 18: This story has been updated to include recently released costs for the campus housing.

Students can now apply to be part of the first group of residents at The Harbour, OCC’s soon-to-be on-campus student housing.

“I do anticipate the opening of housing transforming campus culture,” Jamie Kammerman, director of Housing and Residential Education said. “I think there is going to be a significant shift in the ways that students engage with the campus and with each other.”

The unit sizes range from studios to four bedrooms, two bathroom units and all will be fully furnished. Residents will have designated parking spots and complimentary bike storage available.

The cost will include utilities and WiFi.

In addition, there will be resident specific events like resume building workshops and taco Tuesday socials.

“It’s going to be a mix of food based events along with professional development [events] to promote student success,” Community Director Lani Farley said.

At the time of application there is no financial commitment. It will be on a first come first serve basis but some applicants will receive priority consideration. Slated for this special consideration will be students taking twelve units or more, are recently homeless or are in the foster care system.

Farley recommends students apply if they are interested so they make it on the list before the units fill up. After applying they will be kept informed as final decisions are made and development progresses.

The Student Housing department is confident that they will quickly fill the building. Although there is not a concern that the units will sit empty, there is still the concern of how well the rest of the campus is going to adjust with such a big change.

“It’s going to be important for our administrative offices and the points of service of students to be mindful of what it means to have residents on our college,” Kammerman said.

Despite the big changes and potential growing pains, Kammerman is optimistic about the housing contributing to the student community.

“I’m really excited for the potential for student life and ultimately student persistence and success,” Kammerman said. “I think we will see that amongst our residents.”

Would you consider living in the new campus housing?