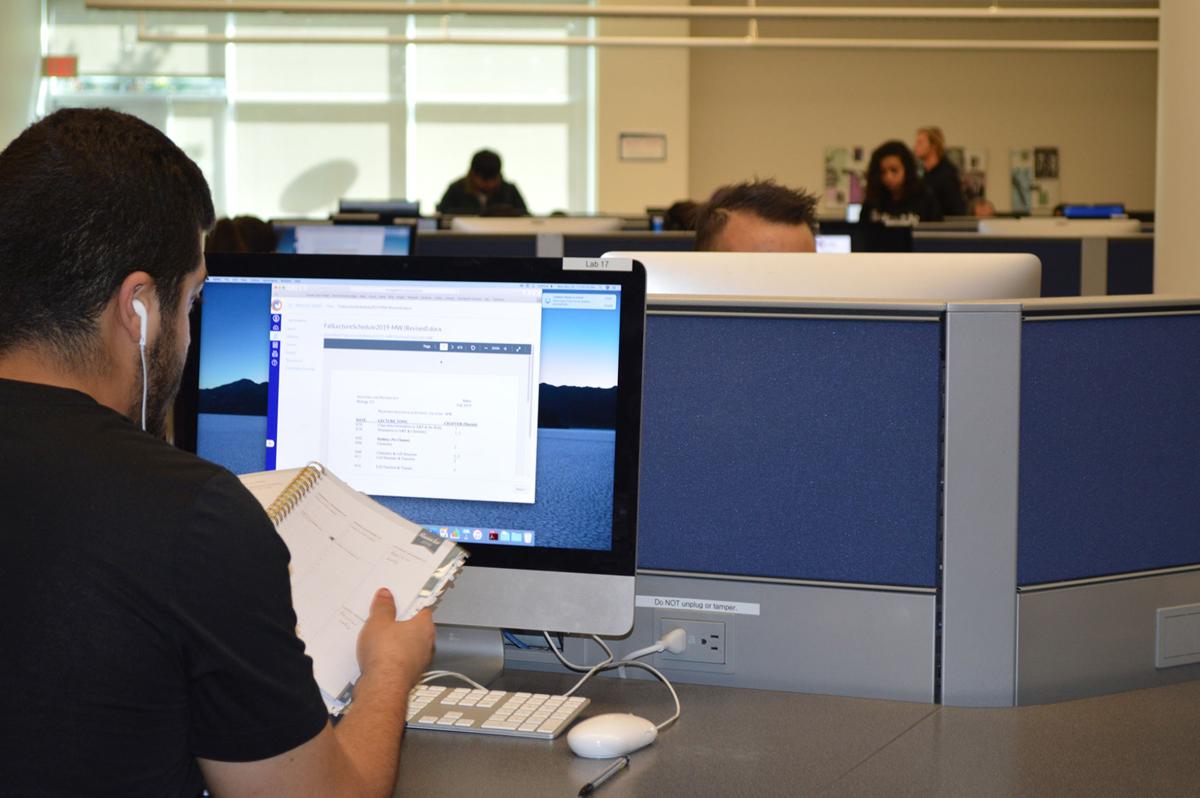 A student does research in the Library, which administrators say will get easier next semester. 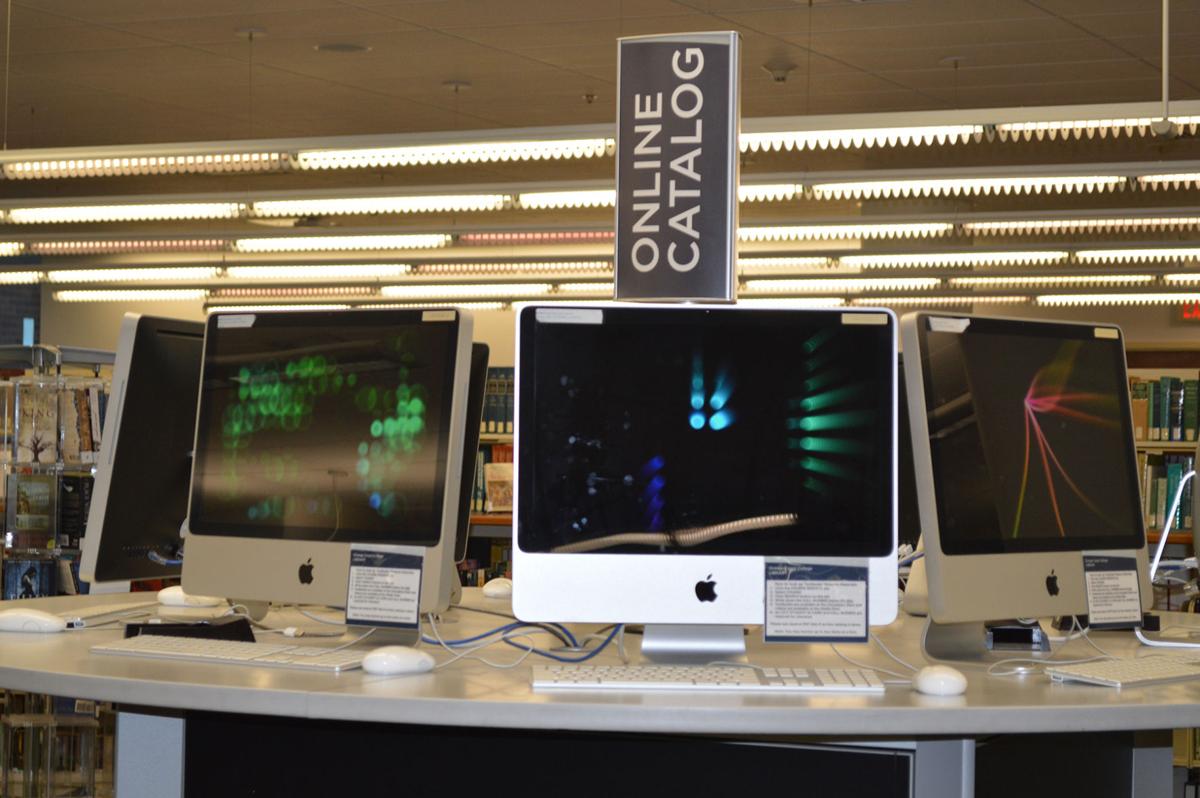 Online research in the Library is being streamlined to make it easier for students.

A student does research in the Library, which administrators say will get easier next semester.

Online research in the Library is being streamlined to make it easier for students.

Nov. 27: This story has been updated to correct an error.

Officials in the Library hope to make research easier for students after a makeover of its online search engine is completed over winter break.

Currently, students researching a topic must choose from several quick links on the Library’s homepage, said Dean of the Library John Taylor.  With the new changes, having multiple databases aggregated into a single simplified request will make the process more like a Google search, he said.

“We think it’s going to make a world of difference to the students and the quality of research they’ll be able to do more easily,” Taylor said.

According to Taylor, one of the greatest impacts will likely be felt by the over 2,800 students in English 100 sections each semester, for whom term and research papers are required.

The statewide improvement effort that will serve 110 of California’s community colleges was led by the Council of Chief Librarians, including Taylor, who sits on the board of directors for that group. According to Taylor, the project has been in the works for more than eight years at a cost of $6 million.

Migrating all of the sources from multiple databases to a single system was a massive undertaking that involved working with IT to properly describe and configure the new resource, he said.

Once launched, it will be available 24/7 to all students, staff and faculty on and off campus.

“We’ve had to do a review of every detail of how the library works, to make the new system work and make the data migrate correctly,” Taylor said of the implementation which kicked off in February.

The new search tool features a streamlined interface that mirrors those already available at all California State University system schools, and half of those in the University of California system, Taylor said.

Taylor said although the final name of the search tool hasn’t been decided, it’s slated to replace the existing search and go live with a new name on Dec. 14. The functionality will be immediately available, and ready for when students return to classes for the January intersession.