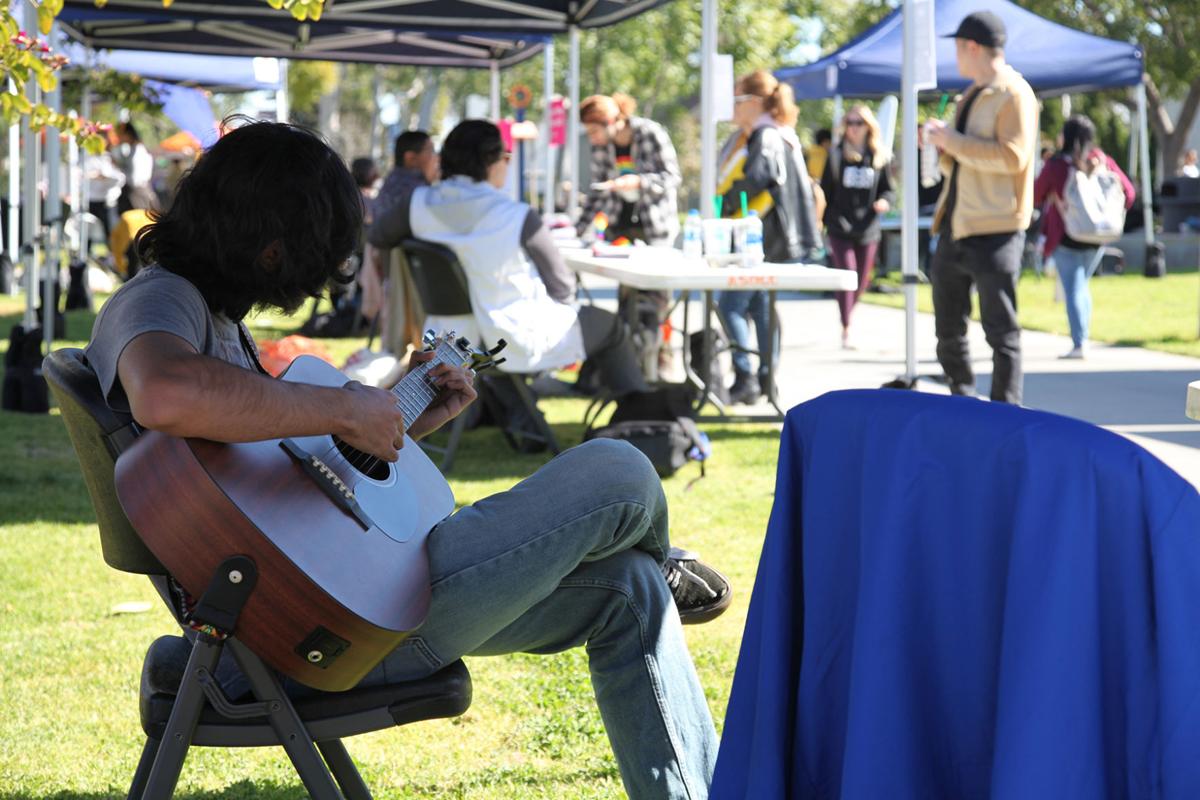 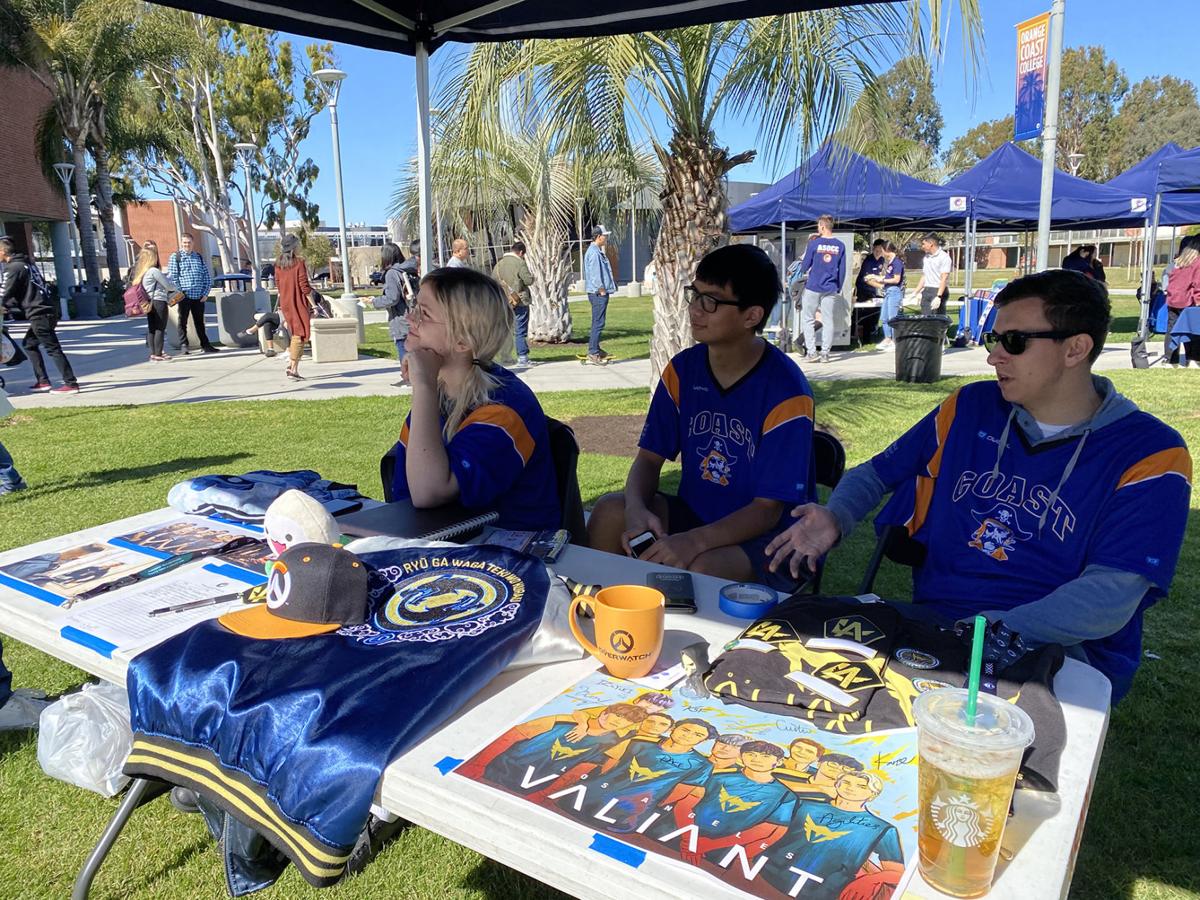 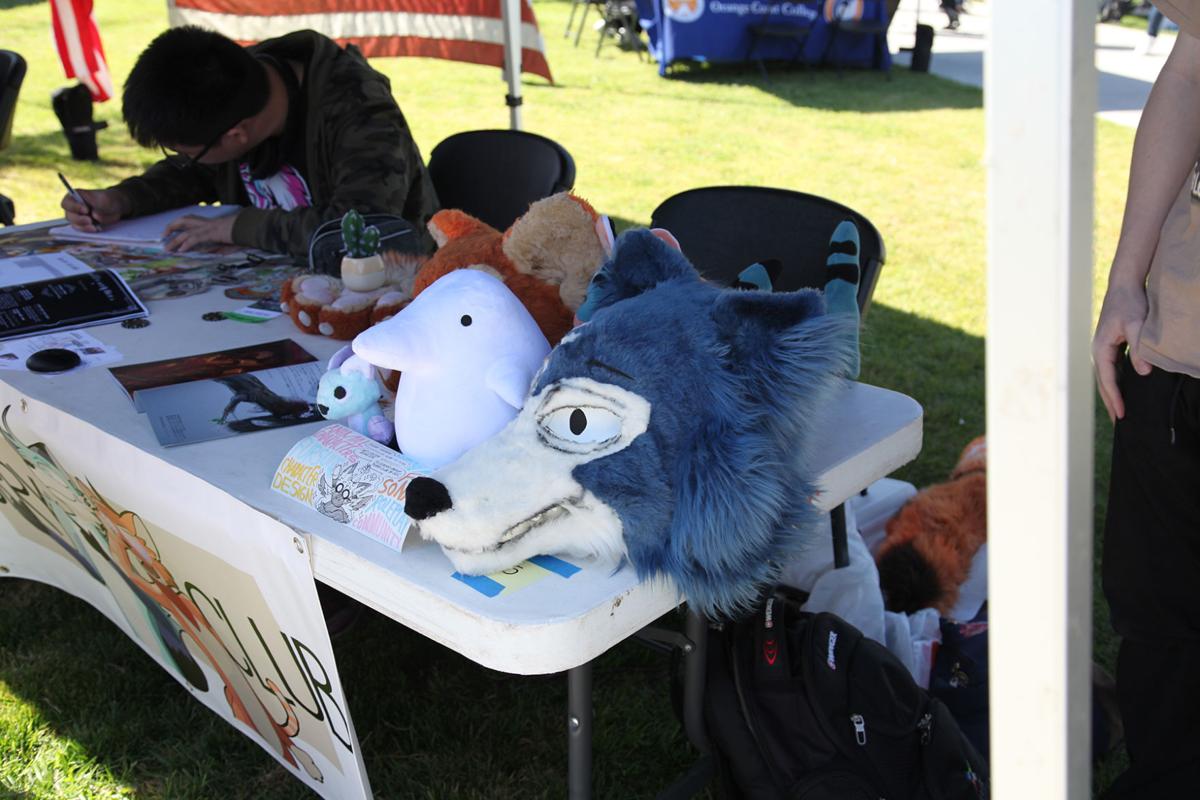 Furry club members showed off some gear and information about what their club has to offer at the Pirate Involvement Fest in the Library Quad on Tuesday.

Furry club members showed off some gear and information about what their club has to offer at the Pirate Involvement Fest in the Library Quad on Tuesday.

The event, akin to a club rush, was a way for student clubs to recruit new members and for the college to raise awareness of campus services available to students like the Health Center. The event also served to get all students more engaged in campus life.

The clubs and organizations in attendance ran the gamut. There was everything from the OCC Furry Club to a plethora of religiously affiliated student groups. Political activism also had a presence with clubs like the College Republicans and a club dedicated to Planned Parenthood.

One tent in the Library Quad housed OCC’s Overwatch team who has competed against some of the most elite esports programs in the country according to Nick Caravaggio, a 23-year-old computer science major and club president.

When asked what his initial goal was for the club, Caravaggio said it was something other than competition — it was to build a community.

Another recent addition to campus was the Research Journal Club. Founded last semester by 24-year-old natural sciences major Austin Salcedo, the club’s aim is to help better understand the research and data being analyzed in his classes.

“I want to be a doctor, so I need to know how to properly read and analyze [medical] journals,” Montez said.

There are about 40 additional clubs that participated in the event, Patel said.

A full roster of clubs along with meeting times and locations is available in the ASOCC office.