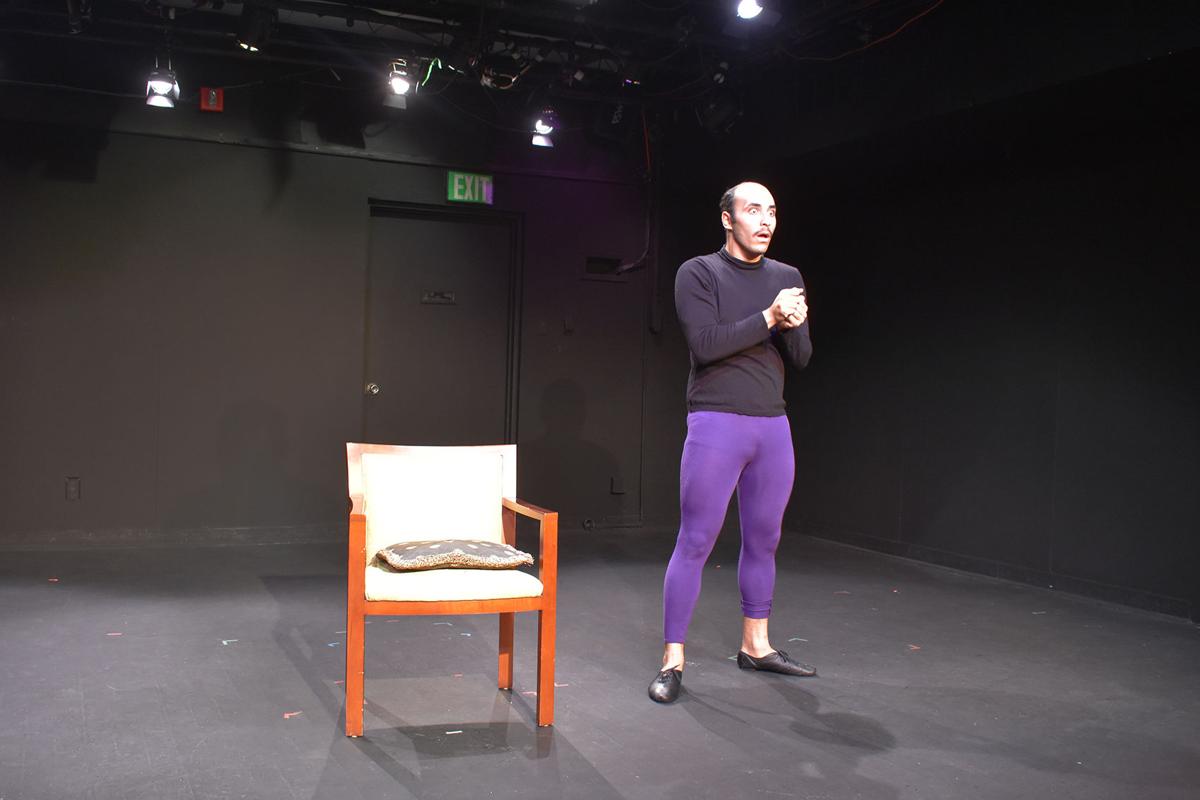 Zion Aguilar performs in “Pink Tights and Plenty of Props” in the OCC Rep’s “Theatre Nouveau.” 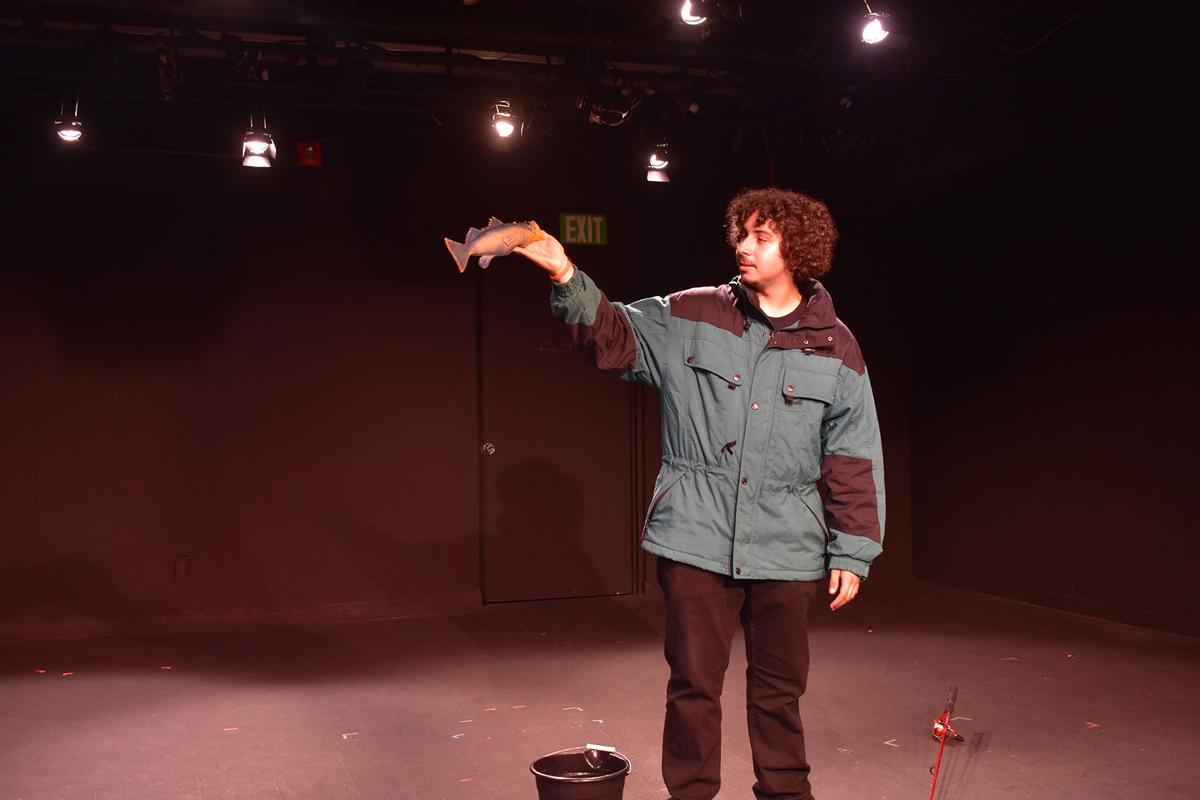 Diego Gomez  performs in “Moby Dick,” which he wrote and directed.

Zion Aguilar performs in “Pink Tights and Plenty of Props” in the OCC Rep’s “Theatre Nouveau.”

Diego Gomez  performs in “Moby Dick,” which he wrote and directed.

Orange Coast College’s Repertory Theatre kicked off their 34th season with “Theatre Nouveau,” described by the group as a “tasting menu” for theatre.

The performance featured both dramatic and comedic short scenes and monologues, along with musical and dance performances.

My favorite performance was “Pink Tights and Plenty of Props,” an excerpt from Rowan Atkinson “Live!” starring Zion Aguilar and Bryan Harris.

I thoroughly enjoyed the segment, laughing so hard I almost fell off my seat. Aguilar and Harris had great chemistry which made the short come alive.

In the course of my research, I learned that “Live!” writer Atkinson came to international acclaim with his beloved character Mr. Bean. Then a light bulb went off and stylistically everything made sense.

My only complaint is that the title mentioned pink tights which were never seen. All I got was purple tights.

A few of The Rep members opted to create and perform original pieces.

Diego Gomez wrote, directed and starred in “Moby Dick,” a monologue about a college student who loves fishing in California.

The performance was entertaining and featured light-hearted comedic jabs at vegans and people who don’t understand fishing.

Overall, it was a dynamic start to the Rep’s 34th season. However, I was disappointed to have only seen eight short plays. When the curtain call came, I was left wanting more.

Maybe that was the plan all along. If so, bravo to Cynthia Corley and Rick Golson, the Rep’s faculty advisers, for leaving me shouting for an encore.