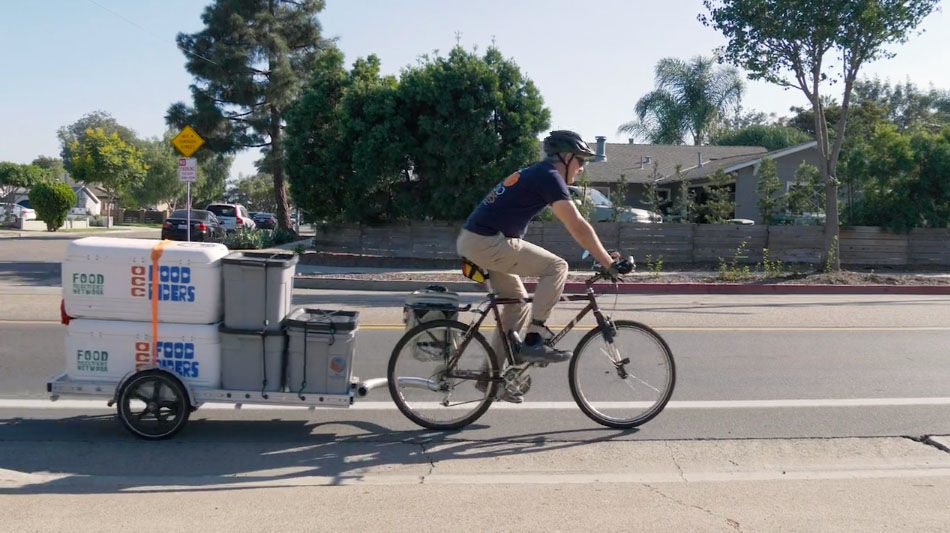 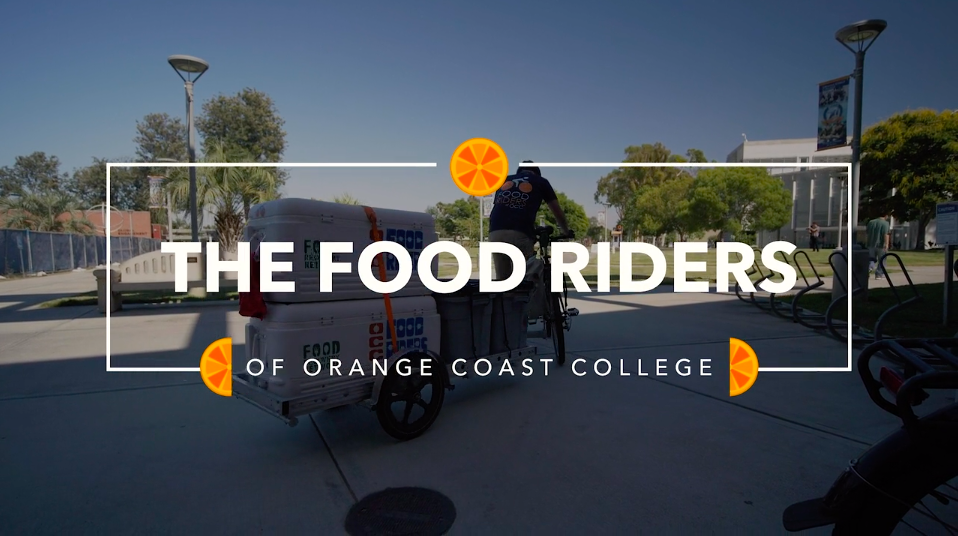 The opening scene from Hau Nguyen’s film, “The Food Riders.”

The opening scene from Hau Nguyen’s film, “The Food Riders.”

Nguyen made the short film as a project for his documentary production class and had no idea it would garner attention. He is one of 14 finalists from over 400 applicants. The three-minute documentary takes viewers behind the scenes of the work the club does at OCC and throughout the community.

“I know I have a great connection with a good group of people — the good people from the Food Riders club.” Nguyen said. “They have a great story, it is visual and I said, ‘I should use this opportunity to test my filmmaking skills to see how I’m going to approach the bigger narrative.’ So I wanted to make the most out of this short documentary.”

Nguyen immigrated from Vietnam to London to study business, which finally led him to OCC to study film.

He had a vision to build on his filmmaking skills to help local businesses tell their unique stories, which he now intends to do professionally.

“If you know [Nguyen], he is really talented on his own. He is somebody that when he says, ‘Hey, I got an idea,’ you can kind of just get out of the way, you know? Because he kind of knows what he wants to do and that impressed me,” Film and Television department chair Erik Forsell said.

The OCC Food Riders, founded in 2010, are known for biking their way around Orange County to deliver unused cafeteria food to food banks in the community.

Avoiding waste going into landfills is a top priority of the club, which is why they bike, which lets out zero emissions.

While there were minor time constraints since the Food Riders follow a strict schedule, Nguyen said he had no problem collaborating and creating a vision for the club he had been a part of himself.

“I had no idea what the film was going to turn out to be, but just the process itself was awesome. He really made it just kind of a special experience,” OCC Food Riders club founder Carl Morgan said. “He just has a real great way of working with people.”

Morgan narrates the short film as it showcases an average delivery day for the club as they head over to the cafeteria to prepare the food the club delivers.

OCC Food Riders meet every Thursday morning behind the cafeteria and have bikes and helmets available for students without one.

President of the club Rose Nhem said she enjoys the club so much because it’s really just hanging out with your best friends while also helping others.

“I was trying to transmit the feeling of the club — that it was fun, it was authentic, it was natural. So, I wanted to kind of bring that into the film.” Nguyen said.