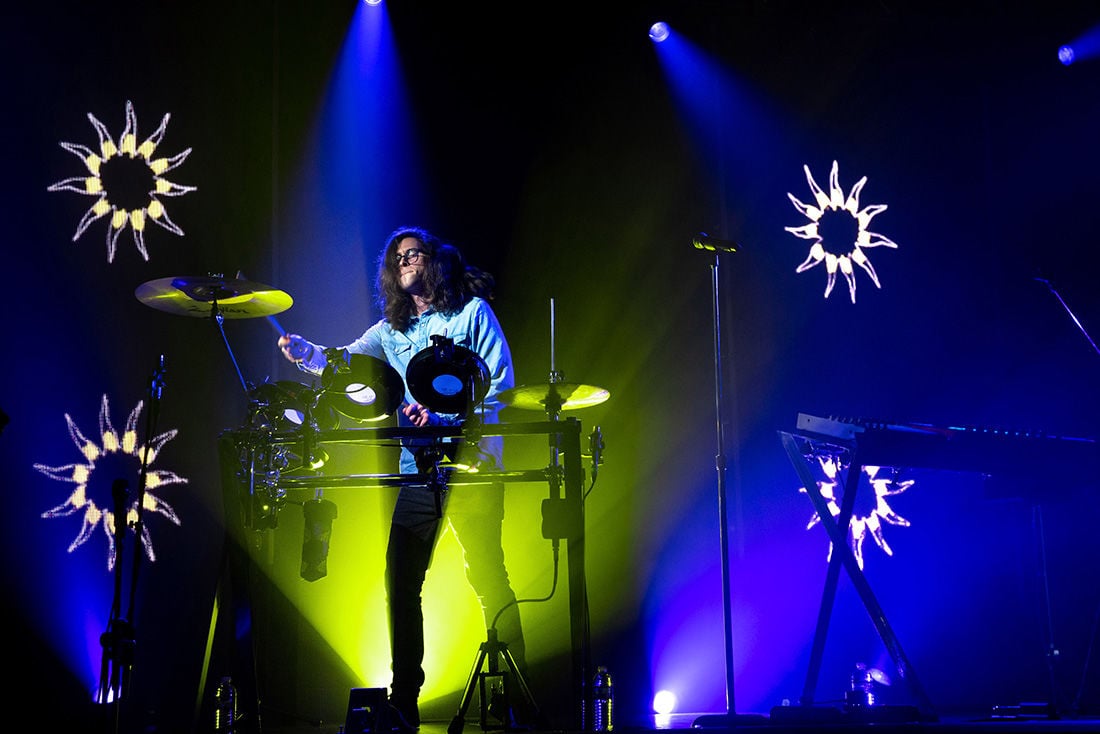 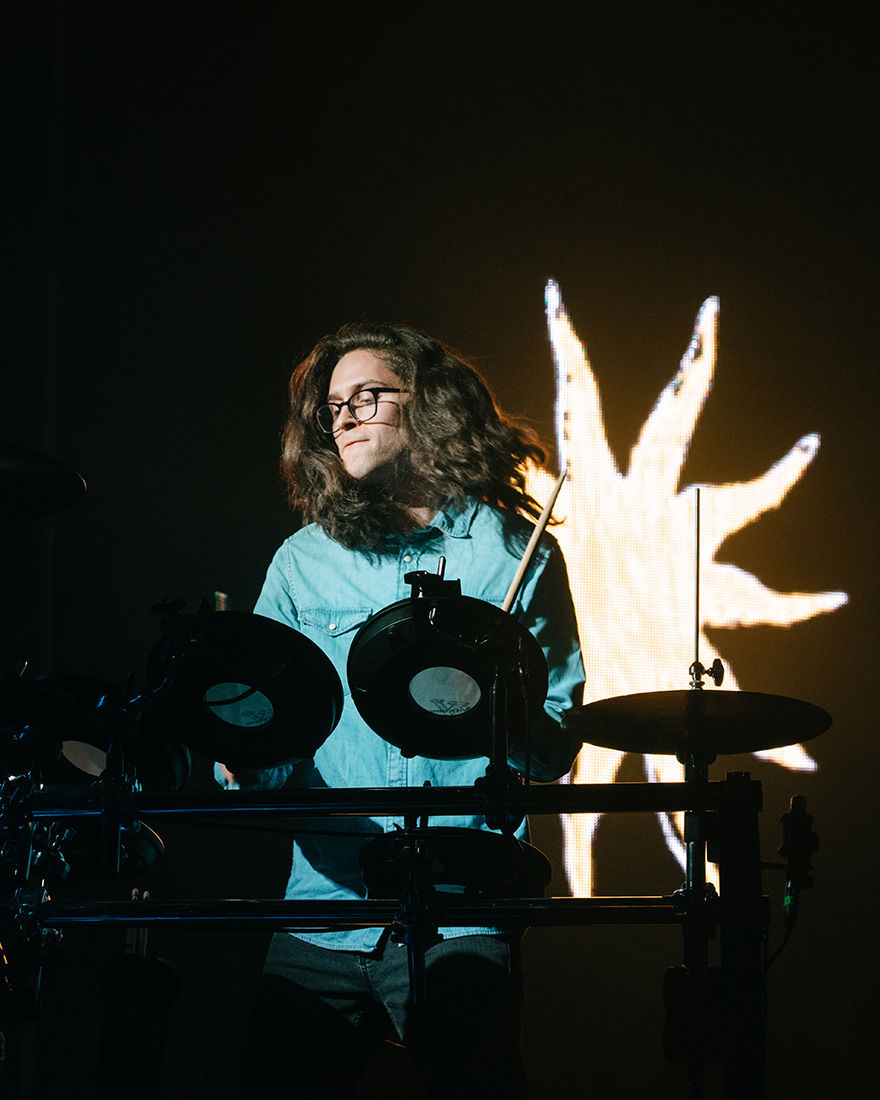 Few people at the Observatory seemed to know about musician Big Wild or his opening acts during his concert last week.

In fact, one concertgoer and OCC student said he was unfamiliar with the acts until his stepbrother invited him to the concert.

By the end of the night, however, everyone was given a show to remember.

The first act of the night, Mild Minds, warmed up the crowd. The recent ODEZSA Foreign Family Collective signee had the night off to a good start.

Things took a slight tumble when the second act, Robotaki, took the stage. After one song, the Quebec-based DJ stumbled when his synthesizer and guitar were out of tune, for which he apologized before getting on the piano.

On the piano, he started to play one of his more notable tracks "Brooklyn '95." The pit began to fill as Robotaki's beats looped through the crowd with his interesting and different sound.

The lights soon dimmed to get ready for Big Wild.

In the first date of his Superdream tour, Massachusetts producer Jackson Stell, aka Big Wild, had a crowd that was just as eclectic as his sound.

As the pit began to fill, the light board began to project stunning visuals, exciting the jam-packed concert hall. Stell emerged soon after performing his recently released single "City of Sound."

As the bass continued to pound, Stell showed his talent playing multiple instruments including the keyboard and drums along to his songs, creating an exciting environment to experience. With a great blend of his own original music and the groove inducing remixes, Big Wild started his tour off on the right foot.

Soon, Big Wild will take his Superdream tour international with dates in Amsterdam, Berlin and Paris.

I went into the show familiar with only one of the acts but with an open mind. However, I was pleased with how well Stell performed. Big Wild left the observatory with many more fans than he went in with, surprising the crowd with his dance inducing sound.